BET.com is set to debut a hot new original web series 8 DAYS A WEEK on Wednesday, August 24 at 8:00 p.m.* The 10-part dramedy-style web series, based on the critically acclaimed book series The Come Up by New York Times bestselling author Lyah Beth LeFlore, follows the lives of six urban youths navigating the perks and pitfalls of living life in the fast lane. Featuring up-and-coming musicians and artists, 8 DAYS A WEEK explores the harsh realities of trying to make it big in Hollywood.

brings to life the energy, attitude, drive and relentless spirit of young African-Americans, in particular,” said the series’ creator Lyah Beth LeFlore. “I’m especially excited that the cast is so diverse and reflects the dreams, determination and day-to-day trials and triumphs of BET’s core audience.”

In the premiere episode, Blue Reynolds and J-Shine have just arrived to Hollywood and are ready to take over the city after J-Shine rips the stage at Club Heat until a mysterious girl catches Blue’s attention and the night ends in disaster.  Meanwhile, Blue’s later encounter with a shady music industry player, connected with up-and-coming artist Tommy “Whiteboy” James’ past may jeopardize his future in this town.
8 DAYS A WEEK is created and written by Lyah Beth LeFlore; and is directed and executive produced by Kenn Michael.
8 DAYS A WEEK Cast:
Blue Reynolds (played by Justin “Irocc” Williams) – the music mogul-in-the-making, who despite his father’s wishes and family’s legacy, is determined to change the game on his own terms
Jade Taylor (played by Skye Townsend) the struggling college coed, striving to become a psychologist
Jayson “J-Shine” Martin (played by Nicolas Green) – the musical prodigy and rapper hoping to be crowned the “next one”
Mamie “DJ Ill MaMa” Lopez (played by Alex Lynn Ward) – an ambitious deejay fighting to get her moment in the spotlight
Tommy “Whiteboy” James (played by Justin Jacoby) – an aspiring artist fighting the pull of his hustling past
Zoe Olivia Daniels (played by Skye P. Marshall) – a budding fashion designer with dreams of Paris runways
For more information about 8 DAYS A WEEK, please visit www.bet.com. Also, follow 8 DAYS A WEEK on Twitter at www.twitter.com/BET8DaysAWeek (hash tag: #8DaysAWeek) and join the Facebook fan page at http://www.facebook.com/BET8DaysAWeek. 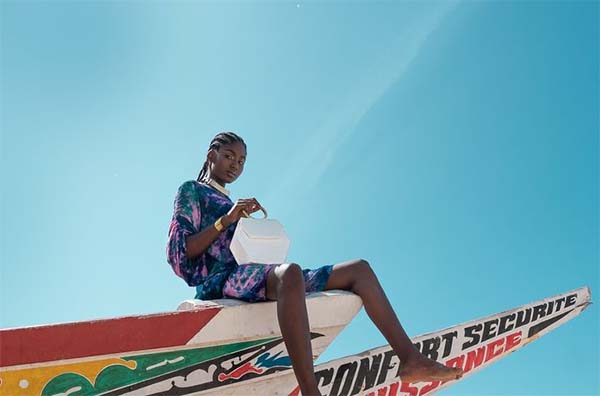 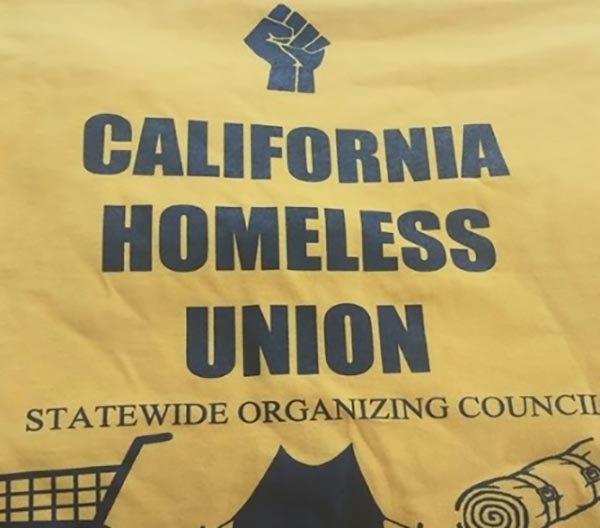