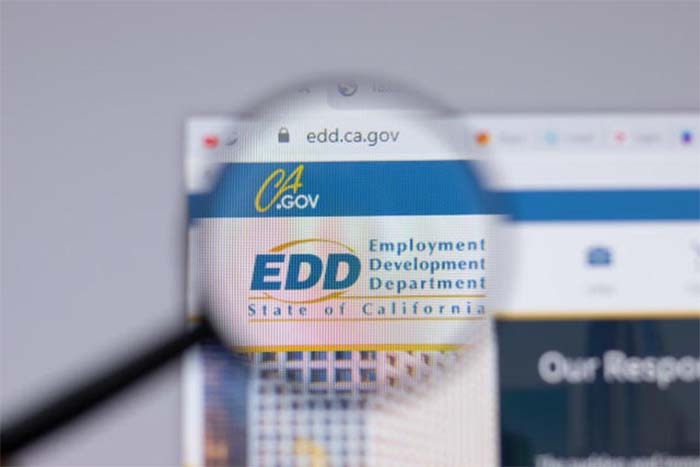 California may be reopening beginning June 15, but for many unemployed workers, the economic struggle caused by the COVID-19 pandemic is nowhere near ending.

Many Californians are still waiting for the state’s Employment Development Department (EDD) to clear their backlog of claims, with the department’s data page showing over 221,000 claims are pending past 21 days as of June 12.

On May 28, Assemblymember Mike A. Gipson (D-Carson) hosted a press conference featuring constituents from his district who are seeking immediate help from EDD. Three constituents spoke about their struggles while trying to get their unemployment benefits. They experienced extremely long wait times while calling EDD and faced difficulties trying to verify their identity or correct claim amounts with the department.

The difficulties with EDD that the speakers expressed in their stories mirrored complaints the department’s service and call centers have been reporting since the pandemic began last year.

Roneisha Williams, a Gipson constituent, is waiting on an appeal after receiving an incorrect benefit amount. She described her experience communicating with EDD representatives over the phone as “confusing.”

She said that she received conflicting information from the EDD and representatives asked her for a different set of documents each time she called.

Williams also spoke about her difficulties going through the identity verification process with the third-party company ID.me.

EDD launched the ID.me verification process in October 2020 as part of an effort to crack down on fraud. The department also suspended 1.4 million accounts last December and made some claimants verify their identities. Since then, unemployed Californians directed to ID.me have faced delays and technical issues. Willams also expressed concern for less technologically-savvy claimants who may have to use ID.me.

“Having to contact a third party to qualify for your unemployment benefits is very stressful, especially when they do not have any human contact customer service available. With the ID.me verification, everything is done through your phone. So that in itself is very isolating. I know how to work technology but what about the constituents that aren’t familiar with it. What about the constituents that don’t have a high-powered or accurate camera on their phone to send a copy of their ID?” Williams said.

Roger Lozoya, a pipeline welder who also lives in Gipson’s district, lost his job five months ago, and has had no income since. He said his identity was stolen and used to receive EDD benefits. So, when he tried to get benefits, the EDD told him that he owed them money.

Lozoya said, “I’m a welder, and I’m blessed to have a career that I worked hard to get. I pay a lot of taxes and I pay into EDD. The only thing they constantly do to me is call me a liar — that I’m stealing from them. They told me I owe them $69,000. How do I owe $69,000? At the time they were saying that I was claiming it, I was working.”

In the months without income, Lozoya said that he has sold his possessions, including his work truck and tools, to support his family.

During the press conference, Gipson called on the EDD to take measures to get through the claims backlog. He also urged the EDD to extend working hours and keep phone lines open during evenings and weekends.

Gipson mentioned the state audits of EDD, and suggested that implementing the recommendations of the State Auditor would likely help address the backlog.

“We absolutely have to do everything we can to make sure that the people who need this help the most, get the help that they’re seeking to put food on the table, clothes their children’s back and also a roof over the head,” said Gipson.

In response to a California Black Media request for comment, EDD Media Services said, “We understand how challenging this pandemic has been for millions of people. Since April 2020, EDD call centers are — and have been open 12 hours a day, seven days a week — which includes evenings and weekends, among many other efforts to continually work to improve the customer experience. EDD offers useful self-help information including a 24-hour self-help line 1-866-333-4606, AskEDD and an online chatbot answering frequently asked questions, a YouTube channel with helpful videos, and many articles on at EDD.ca.gov. The call center can be reached 8:00 am to 8:00 pm seven days a week at 1-800-300-5616.“

EDD shared the actions that the department has taken to improve the customer experience, including, “improving the online help text to clearly explain what is required by the bi-weekly certification questions to help claimants avoid delays, deploying document upload, including a mobile-friendly version, to help claimants save time over mail, launching a new feature that allows a caller to hold their place “in line” when contacting the call center until the Department calls the claimant back, [and] continuing to monitor customer areas of confusion and trending issues and addressing them with improved public information.” 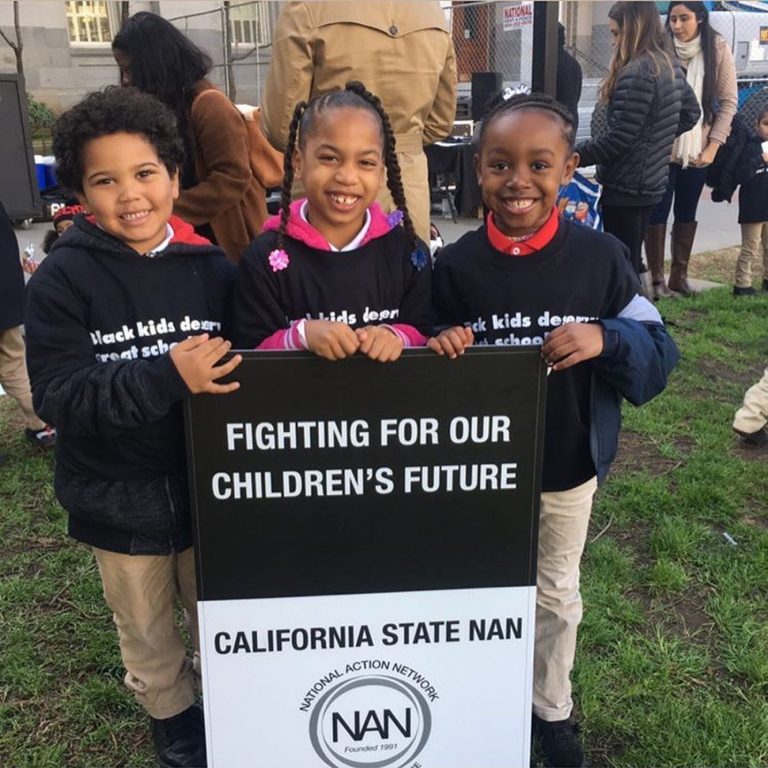