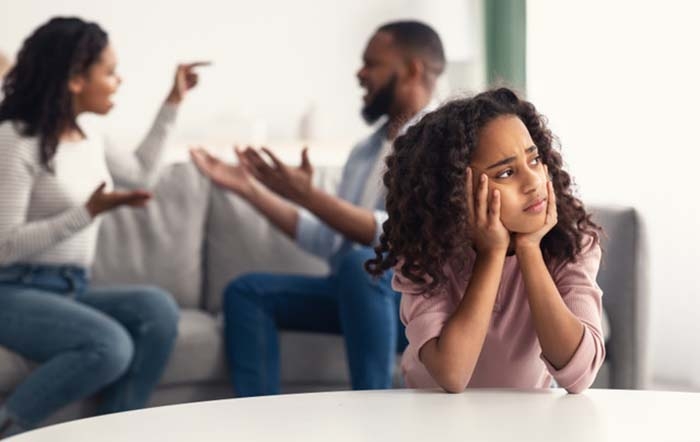 Domestic violence (DV) advocates in California are praising Gov. Gavin Newsom for allocating $100 million in the 2021-22 budget May revision to support crime victims. But they say the money is not enough to meet new DV-specific demands brought on, in part, by the COVID-19 crisis.

Over the past few years, they’ve also received reduced funding from the federal Victims of Crime Act (VOCA), with continued cuts expected in the future.

The funding Advocacy organizations ValorUS (formerly the California Coalition Against Sexual Assault) and the California Partnership to End Domestic Violence (CPEDV) have released a statement commending Newsom for the funding, without which, they say, services providers would have faced significant cuts beginning in fiscal year (FY) 2022-2023. However, they are also calling on Newsom to expand the funding to include $315 million for services that support victims and $15 million in ongoing prevention funding for sexual and domestic violence.

Victim services funding goes toward essential services for victims of violent crime, including legal assistance, housing and homelessness responses, child abuse programs and programs dedicated to traditionally underserved communities. There has been an increased demand for these services since the pandemic began, with more than three in five DV organizations globally reporting an increase in demand for services in a March 2021 report released by the NO MORE foundation, a national DV resource center.

Dominique Cowling, Healing Justice Program Manager at CUAV, says the proposed $315 million in funding would help expand the services that CUAV is able to provide.

“It would be incredibly helpful for providing more of the domestic-violence specific work and education that we do, not only with our survivors but in our community trainings, too,” she said.

When we go out and do outreach for our partner agencies, we can really have more staff members that are providing that education,” Cowling continued. “I can also imagine really being able to support folks that are in crisis, and that are experiencing housing [and] financial instability. There are so many things that would be really helpful for this additional funding.”

“We do all of the workforce development to guarantee long term success. We don’t want them to have to return to the shelter because they ran out of money, they didn’t know how to pay their rent on time, they didn’t know how to do whatever, and they went back to the abuser. And, then, a year later, they’re coming back to us for more help. Addressing all those issues ensures long term stability and success for the clients,” says Derden.

The specific amounts in the funding requests are based off previous state spending.

For the $315 million the groups are requesting for victims services funding, the Governor’s Office of Emergency Services (Cal OES) had previously projected that amount as the number needed to provide stability over three years. According to John Finley, Policy Manager at ValorUS, the $15 million prevention funding requested from the governor is based on the state’s previous investments in that area.

According to Finley, the amount proposed by ValorUS and CPEDV would stave off cuts until fiscal year 25-26. With just the $100 million proposed, Cal OES

If the projected victim services funding cuts take effect, then vital services and agencies for people affected by a wide array of crimes — including domestic and sexual abuse, child abuse and hate crimes — would face cuts.

This would disproportionately affect communities of color and low-income communities. According to a 2017 survey the Alliance for Safety and Justice conducted, people of color are 15 % more likely to become victims of crime.

Finley also points out that the proposal for increased victim services funding also comes at a time when California is estimating that it has a $75.7 billion dollar surplus, which Newsom announced alongside his proposed expansion of the Golden State Stimulus, part of the California Comeback Plan.

“Seeing that decline [in funding] even while we have an enormous state surplus, that is a bit concerning. I would go so far as to say, if we weren’t able to intervene significantly to any cuts to victim services, it would be totally indefensible for us to have this much money and then be cutting the services we provide to victims of violent crime,” said Finley. 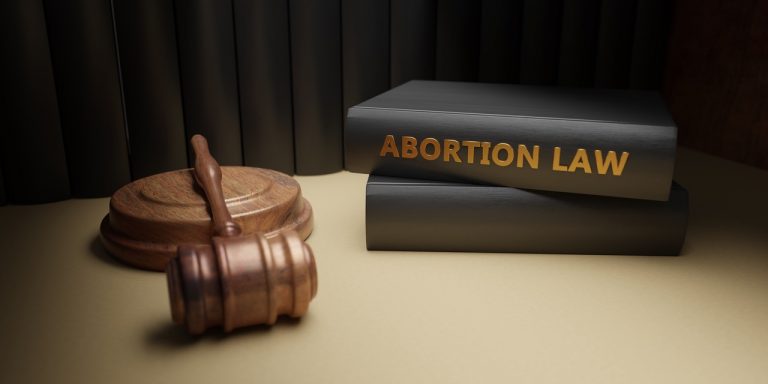 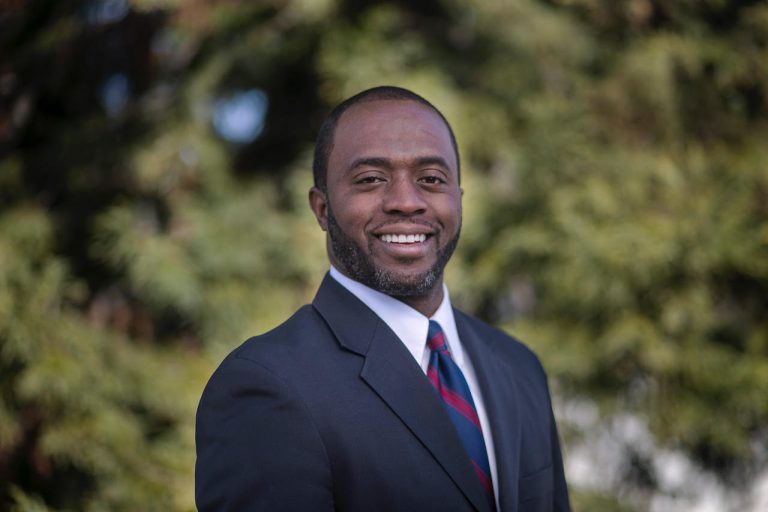