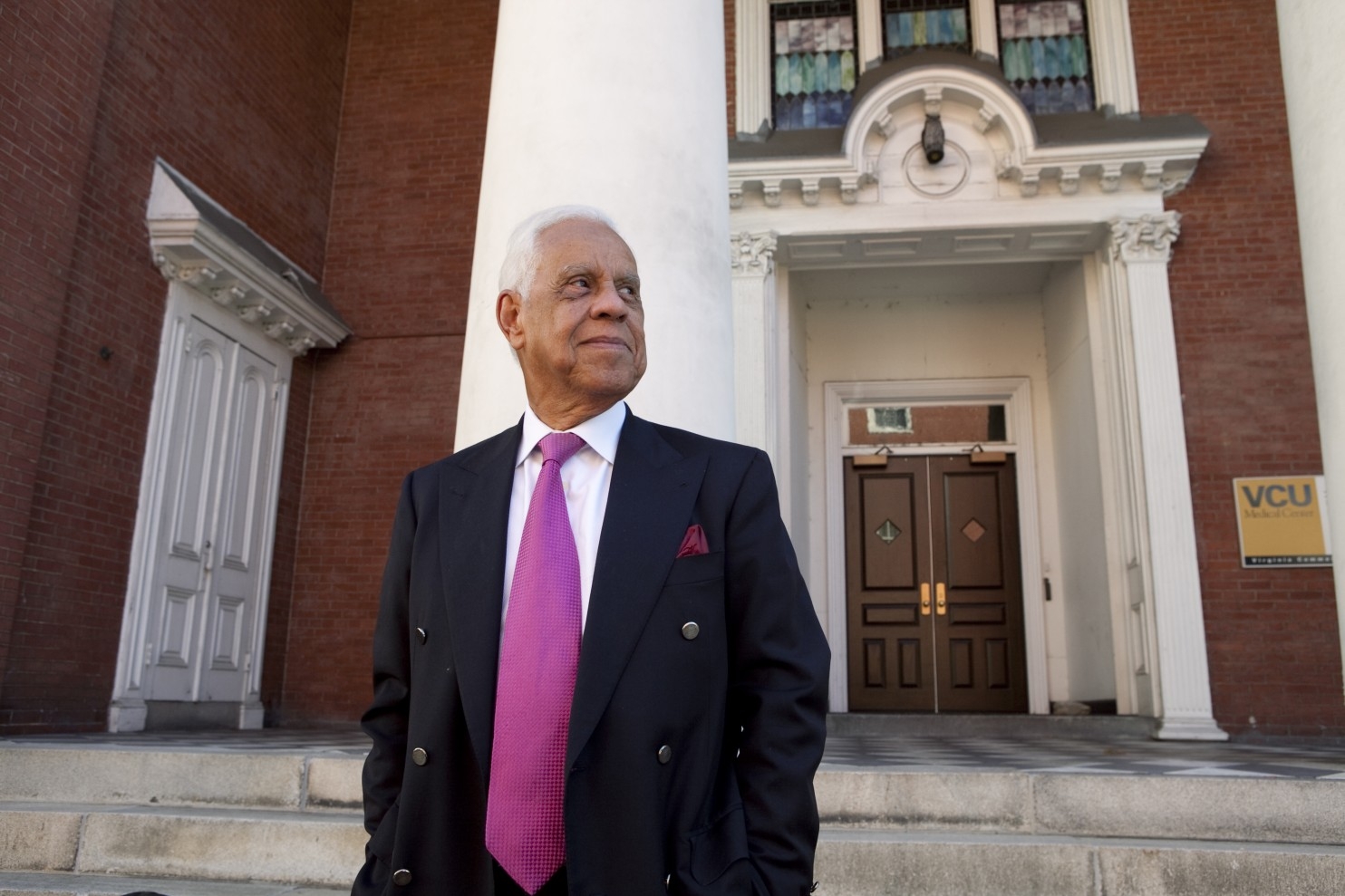 Former Virginia governor L. Douglas Wilder is confounding enemies and allies alike in the opening anecdote of his new autobiography. Which is to say, it’s just another day in the life of this political maverick.

In this particular instance, it is 1970 and Wilder is a newly elected state senator, the first African American to serve in the chamber since Reconstruction. He did not run as a firebrand, but after attending a series of public events where the state song was played, he finds himself using his very first floor speech to condemn “Carry Me Back to Old Virginny” as a racist ode romanticizing slavery.

For the complete story, visit TheWashingtonPost.com/VirginiaPolitics.