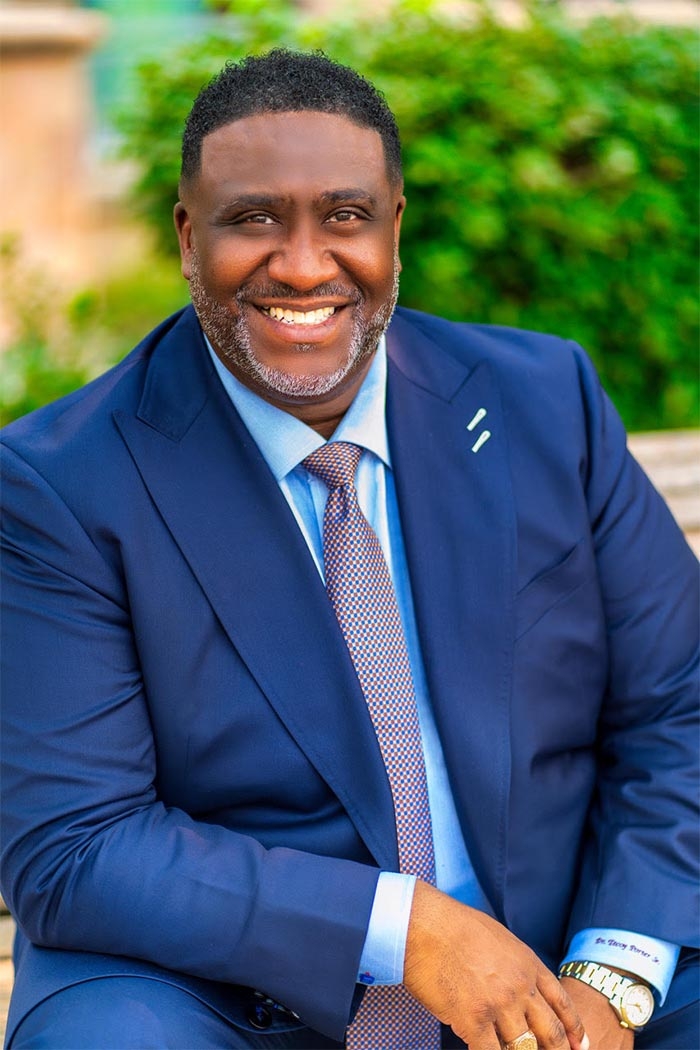 The Rev. Raphael Warnock, who voters in Georgia elected the state’s first Black U.S. senator earlier this month, is also pastor at Atlanta’s historic Ebenezer Baptist Church – home church of the Rev. Dr. Martin Luther King. Warnock’s win is inspiring other African Americans in the clergy to consider a life in politics.

On Jan. 17, the day before the Dr. Martin Luther King Holiday, Dr. Tecoy Porter, the pastor of Genesis Church in Sacramento, and his wife Karlette Porter, officially announced that he is running for the state’s District 6 senate seat.

Porter has never vied for elected office at any level of government. But he says his passion to make a difference, experience as a community leader and familiarity with the problems everyday Californians face all prepare him for the job.

“Step Up” is his campaign slogan.

“This is a momentous occasion for me that has not come lightly nor without deep consideration. I’ve thought long and hard, I’ve prayed, consulted with my wife, my family, friends, and my beloved Genesis congregation,” Porter said during a virtual news conference organized to declare his intention to run. “With their full support, I am launching my campaign to become the next California senator for District 6.”

Dr. Richard Pan (D-Sacramento), who currently holds the seat, will be termed out in 2022. The district’s 2010 U.S. Census numbers state 936,301 residents lived in the area that includes parts of Sacramento County and a section of Yolo County’s West Sacramento. In the 6th District, a total of 113,607 people (12.1%) is African American.

Porter is the Senior Pastor of the Genesis Church in South Sacramento, where he has served since 1999. With the blessing of the Rev. Al Sharpton, he founded the Sacramento chapter of the National Action Network (NAN), a civil rights organization, after police officers shot and killed Stephon Clark, an unarmed Black teenager, in 2018.

Porter is an adjunct professor at William Jessup University in Rocklin, where he instructs and develops curriculum on the topics of business management, leadership, diversity, and ethics at the undergrad and graduate levels. He also teaches courses at Epic Bible College in Sacramento.

In 2003, Porter led the construction of the Dr. Robert Porter Family Life Center – a multi-purpose facility that houses worship services, athletic leagues, and a multitude of outreach programs in the Meadowview community, which is one of the most under-served sections of California’s capital city.

In partnership with Fortune School, Porter spearheaded the building of a kindergarten-through-fifth-grade school on the grounds of Genesis Church Campus named after him: Tecoy Porter College Prep. Fortune School is a network of seven charter schools in Sacramento and San Bernardino that focuses on closing the African American achievement gap and preparing students for college beginning in Kindergarten.

Although Porter does not have experience serving in an elected office, he points to bills he has worked on with state legislators, most recently Assembly Bill (AB) 1196, authored by Assemblymember Mike Gipson (D-Carson).

AB 1196 prohibits police officers from using carotid restraints or chokeholds. Gov. Gavin Newsom signed the law in September last year, months after other local law enforcement agencies around the state and country eliminated the deadly technique following the death of George Floyd. Floyd died after an officer kneeled on his neck for almost 9 minutes.

Porter is also an accomplished gospel singer and author who has participated in many social justice initiatives in Northern California. 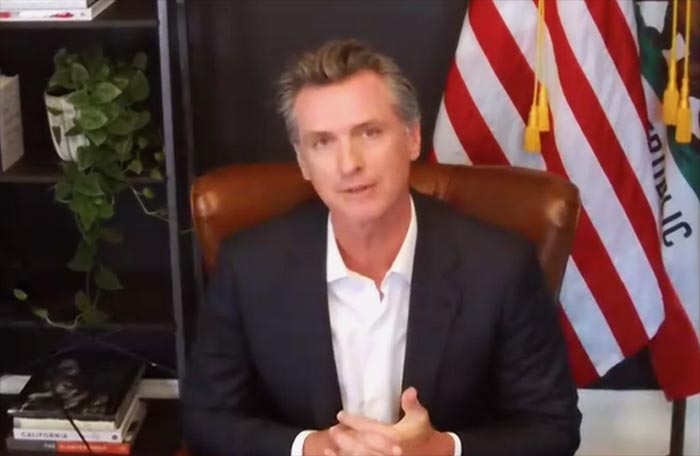