Two weeks ago, Assemblymember Kevin Kiley (R-Roseville) delivered a binder of articles titled “AB 5 Stories” to every lawmaker in the legislature at the state Capitol in Sacramento.

It contained PDFs of testimonials written by about 200 gig economy workers affected by new restrictions imposed by AB 5, also known as the “Dynamex Law,” which took effect in California Jan. 1, 2020. Freelancers like writers, musicians, dancers, screenwriters, composers and court translators contributed to the narratives that detailed how the law is impacting their lives.

“Governor Newsom: we are here today to tell you that your vision cannot be reality as long as AB 5 is on the books,” Kiley said, speaking at a rally to organized to repeal AB 5 and referring to the governor’s guiding governing principle “California for All,” which aims to build a state where there is shared prosperity.

Hundreds of freelancers from across the state attended the rally.

“Governor, your own former deputy chief of staff called AB 5 ‘one of the most destructive pieces of legislation in the last 20 years,” Kiley told the cheering crowd.

The law, authored by Assemblymember Lorena Gonazalez (D-San Diego), rewrites California’s labor law, requiring employers based in California to reclassify their contractors to W-2 employees to comply with a 2018 California Supreme Court ruling. Under the new rules, employers will have to offer the standard minimum wage, sick leave and other employee benefits required by state law.

“This is an effort to right a ship that’s gone wrong,” Gonzalez recently told the Los Angeles Times, referring to of AB 5. “And I believe so fully in it that I’m willing to continue to take on what is a lot of piling on. You’ve got to get it right.”

But now Senate Republican leaders, responding to the fallout AB 5 is causing in the so-called “gig economy,” are finding common ground with workers across party affiliations in a state where registered Democratic voters outnumber registered Republican voters by nearly 20 percentage points.

“A bad law has put our hard of hearing and deaf communities at risk of not having access to important services,” said Senate Republican Leader Shanon Grove (R-Bakersfield), referring to freelancers who provide services for disabled Californians.

“Republicans are offering a solution so independent contractors can once again provide services as interpreters, live closed captioners, or court reporters in settings such as medical facilities, courtrooms, or live television. Republicans will continue our efforts to fight for freelancers in the Capitol,” Grove said.

“AB 5 has decimated a lot of freelance interpreters and translators who work in a profession that requires them to be on the road often,” said Jones.  “These folks thrive in their profession, working with a wide variety of clients and unpredictable schedules. Now, AB 5 forces them into an ‘employee’ category which is wrong and this legislation is the first step in correcting it.” 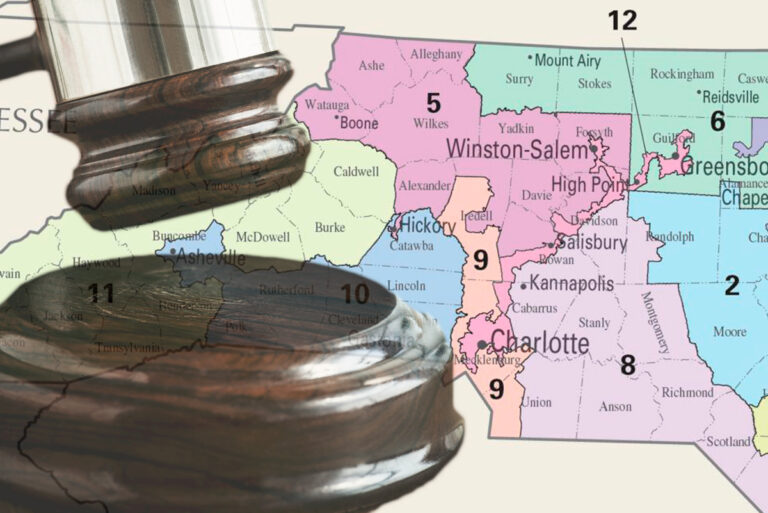