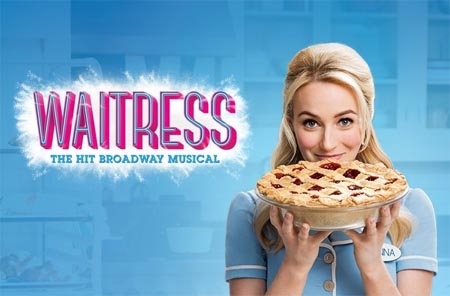 Joe’s Pie Diner will open up with Richard Kline in the role of ‘Joe’ when the tour is in Spokane, WA just prior to its Sacramento engagement. Waitress is the hit Broadway musical from Grammy nominee Sara Bareilles inspired by Adrienne Shelly’s 2007 motion picture.  The Broadway On Tour presentation of Waitress runs at Sacramento Community Center Theater from Dec. 27, 2018 through Jan. 5, 2019.

Richard Kline most recently appeared in the Broadway bound musical The Sting, with Harry Connick, Jr.   Millions of TV watchers know him as ‘Larry,’ Jack Tripper’s best friend on the classic sitcom “Three’s Company.”  Broadway debut:  City of Angels; Film debut: Barry Levinson’s Liberty Heights; Television debut: “The Mary Tyler Moore Show.” He toured for over a year as The Wizard in Wicked.  He has performed his solo show Boychik at New York’s Theatre Four and at many venues throughout the United States.

After serving as a lieutenant in Vietnam, Richard made his professional debut at the prestigious Lincoln Center Repertory Company in 1971. Regional theatre credits include Other Desert Cities, Death of A Salesman, the title role in Henry V at The Folger Shakespeare Theater. Richard has appeared in the musicals Spamalot, They’re Playing Our Song, Do I Hear A Waltz?, Company, The Rothschilds, and Hello Again. In the American premiere of Andrew Lloyd Weber’s By Jeeves, he played Jeeves both at the Godspeed Opera and The Kennedy Center. He has done 7 plays of Neil Simon including The Sunshine Boys and Jake’s Women. Among his many television credits are “The Americans,” “Bluebloods,” “Gilmore Girls,” “Judging Amy,” “That ‘70s Show,” “NYPD Blue,” “Dream On” and “LA Law.”

As a director, Richard won the LA Drama Critics Circle Award for his direction of Noel Coward’s Present Laughter. He has directed Bruce Davison, Burt Reynolds and Billy Connolly in their television series. Other directing credits include Rumors (with Bernie Koppel), Rough Crossing, The Great Sebastians, Breaking Legs (with Pat Harrington), and the Theatre League tour of Leader of the Pack…with Sha Na Nah.

Inspired by Adrienne Shelly’s beloved film, Waitress tells the story of Jenna, a waitress and expert pie maker who dreams of a way out of her small town and loveless marriage. A baking contest in a nearby county and the town’s new doctor may offer her a chance at a fresh start, while her fellow waitresses offer their own recipes for happiness. But Jenna must summon the strength and courage to rebuild her own life.

“It’s an empowering musical of the highest order!” raves the Chicago Tribune.  “Waitress is a little slice of heaven!” says Entertainment Weekly and “a monumental contribution to Broadway!” according to Marie Claire.  Don’t miss this uplifting musical celebrating friendship, motherhood, and the magic of a well-made pie. 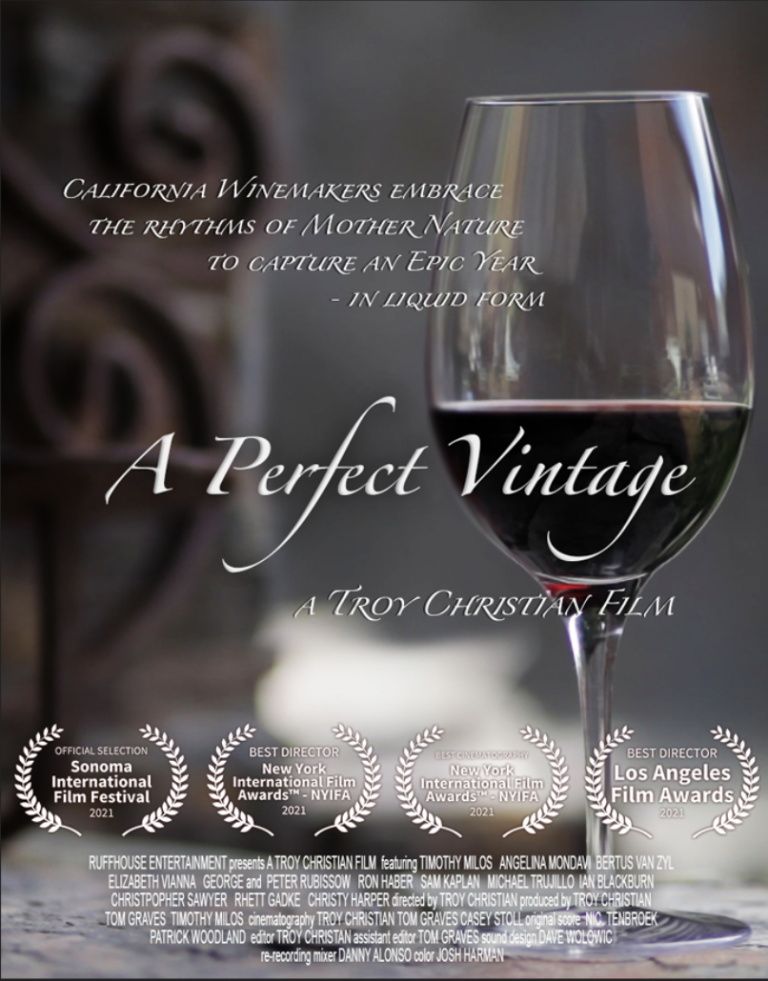