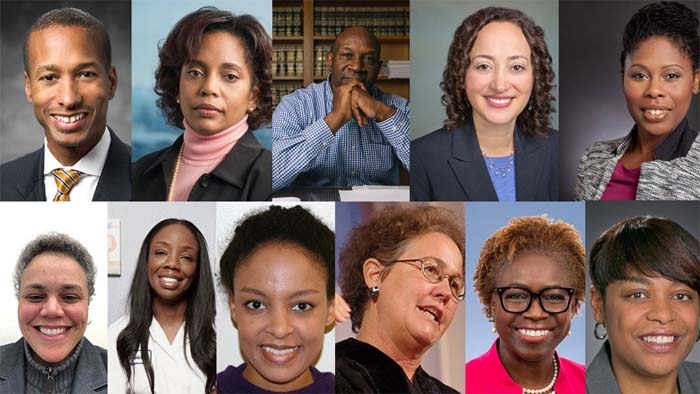 Governor Gavin Newsom made bold promises and commitments to the people of California during his campaign.

And now as leader of a state that has the fifth largest economy in the world, he is faced with trying to solve problems even most countries don’t have to address at such a large scale. We have one of the highest childhood poverty rates, a health care system in need of reform, one of the lowest ranked education systems in the country, and a housing affordability crisis.

For the full story, visit BlackVoiceNews.com. 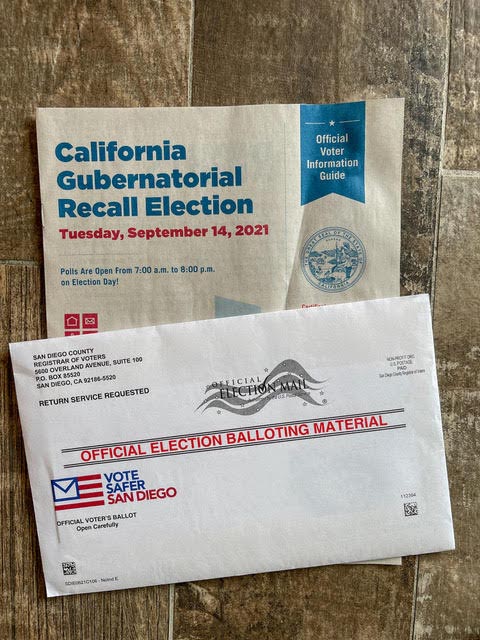