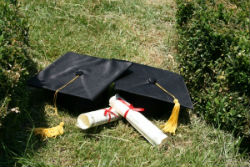 A new report says that the rate of California community college students either transferring or earning an associate degree within six years has slipped, according to an article on the website of the Oakland Tribune.

The Student Success Scorecard issued by the California Community Colleges Chancellor’s Office, has found statewide 49.2 percent of students enrolled in 2006 to earn a certificate or transfer to a four-year college did so within six years, compared with 52.3 percent of those who started in 2002. Additionally, completion rates for African-American and Latino students were reportedly below 40 percent.

Click here to read the full article in the Oakland Tribune. 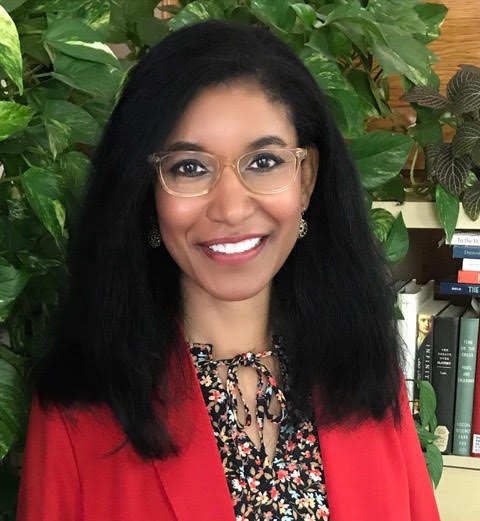 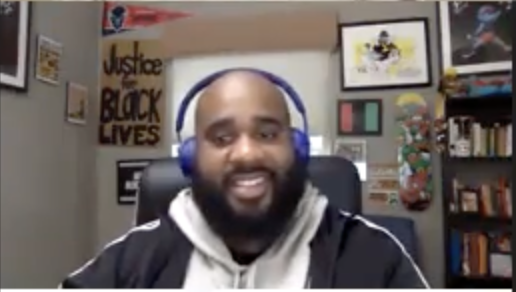