SACRAMENTO – Senate President Pro Tem Toni Atkins has appointed Senator Steven Bradford (D-Gardena) as a member to California’s Task Force to Study and Develop Reparation Proposals for African Americans. California became the first state government in the country to establish a task force for this purpose. The Task Force is comprised of nine members appointed by the governor and legislative leaders in order to conduct an examination of the lasting consequences of discrimination against freed slaves and their descendants and to make recommendations on how the state can potentially make reparations for those affected. Senator Bradford issued this statement in regards to his appointment:

“I am honored to be appointed by President Pro tem Atkins to this truly revolutionary position,” said Senator Steven Bradford. “Another year has passed filled with disgusting racial injustices. Government authorities have actively supported the institution of black enslavement throughout history. Never has the trauma of four million enslaved people and their descendants and the impact it continues to have been meaningfully acknowledged or addressed by our nation. The consequences of these actions are felt today in many forms, not the least of which are the major disparities in life outcomes such as economic opportunity and quality of healthcare. This is not just about slavery, this is about paying back a debt to those who have been mistreated for so long. Awarding reparations to victims of violent, inhumane treatment is not a new or radical concept. If you can inherit wealth in this country, then it’s time to take ownership of inheriting the debt owed to African Americans. I look forward to working with my fellow Task Force members as well as all community organizations and members who have made it their mission to find facts and deliver promises on this matter. ” 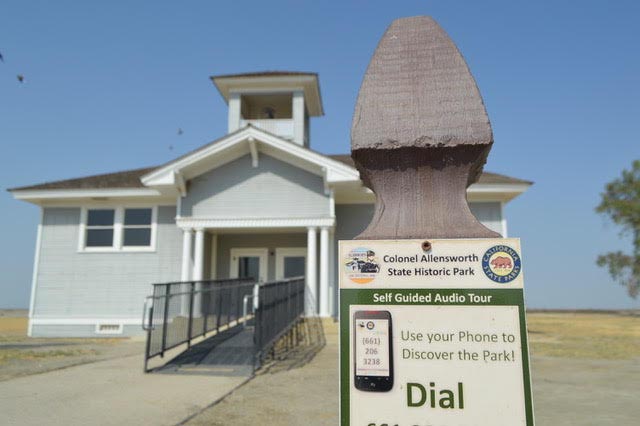