The “Great African-American Depression” — with nearly one in five African-Americans unemployed and almost half of African-American youth out of work — creates a pivotal opportunity for Republicans to compete for the support of black voters.  Disgruntled independent voters are the obvious swing vote in the 2012 election. But the fulcrum for permanent political realignment is a Republican party willing to compete to win by the end of the decade one-fourth of black votes. >>read more 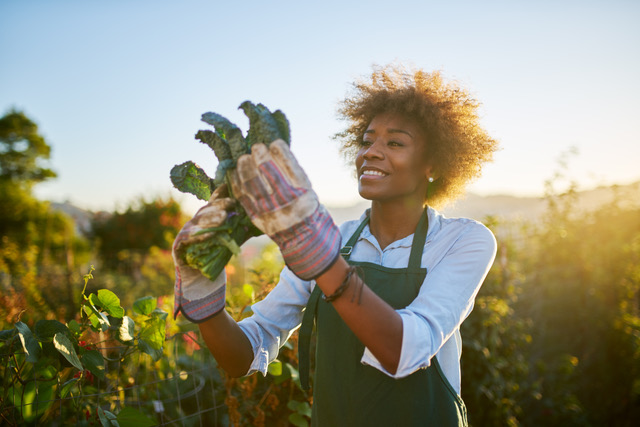