Gov. Gavin Newsom proclaimed the special election for the Los Angeles County legislative district to be held on June 7.

If elected, one of them will become the 11th member of the CLBC, succeeding Burke who resigned in January.

“Our campaign is picking up momentum. As we have the opportunity to discuss our values, people are joining this campaign to make bold change in Sacramento,” McKinnor tweeted March 4 after announcing U.S. Congresswoman Maxine Waters (D-CA-43) had endorsed her candidacy.

The LA Times praised McKinnor’s plans to fight homelessness and her support of environment-friendly initiatives, as well as her understanding of the ins and outs of Sacramento.

McKinnor, 58, is currently the Civic Engagement Director of LA Voice PICO, a multi-racial, multi-faith community-based organization providing professional development training to people. She has also served as district director and chief of staff for Sen. Steven Bradford (D-Gardena) when he was a member of the state Assembly, two years as chief of staff for Burke, and campaign staff member for Los Angeles County Supervisor Holly J. Mitchell, who served in the state Assembly and Senate.

Since 2014, Pullen-Miles has served as mayor of Lawndale, a South Bay Los Angeles County city with about 32,000 residents. He was also district director for Burke up until her resignation and served on Lawndale’s City Council from 2004 to 2014.

Pullen-Miles website states that he will seek “equitable solutions” for longstanding problems in his district and the state.

“He is the only candidate with the experience needed to lead us during these difficult times. That’s why he’s running for State Assembly: to fix our broken state government and move our state forward with the right priorities for our families,” it reads.

Burke, the California Democratic Party and the New Frontier Democratic Club have thrown their support behind Pullen-Miles.

There are two other candidates running against McKinnor and Pullen-Miles in the special election estimated to cost taxpayers up to $2.6 million, according to the Los Angeles County Clerk Office. Hawthorne City Councilmember Angie Reyes English and Nico Ruderman, a former member of the Venice Beach Neighborhood Council, are also vying to represent the 62nd District’s 450,000 constituents.

If none of the four candidates wins 51% or more majority of votes in the primary, the estimated 193,300 voters in the 62nd District will decide in June who becomes their next Assemblymember. The winner will serve a two-year term.

McKinnor, who backed CLBC-sponsored legislation to decertify police officers convicted of misconduct, is also an advocate of improving the healthcare system and a strong supporter of small businesses.

Pullen-Miles, whose campaign slogan is “I’m Pullen for you!,” centers his candidacy on his track record as a job creator; his advocacy for public safety and homelessness prevention; and his championing of efforts aiding the state’s recovery from the COVID-19 pandemic. 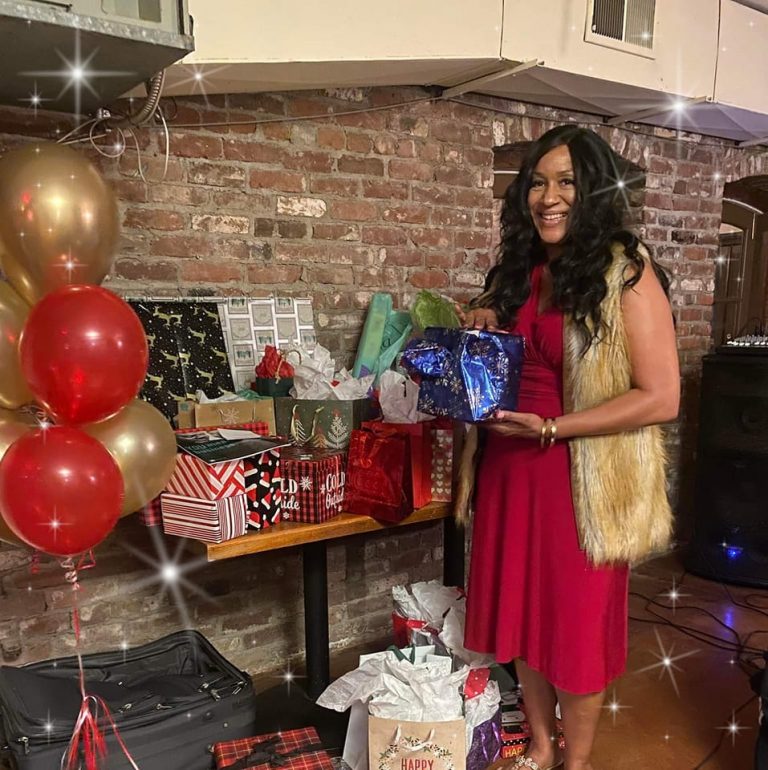