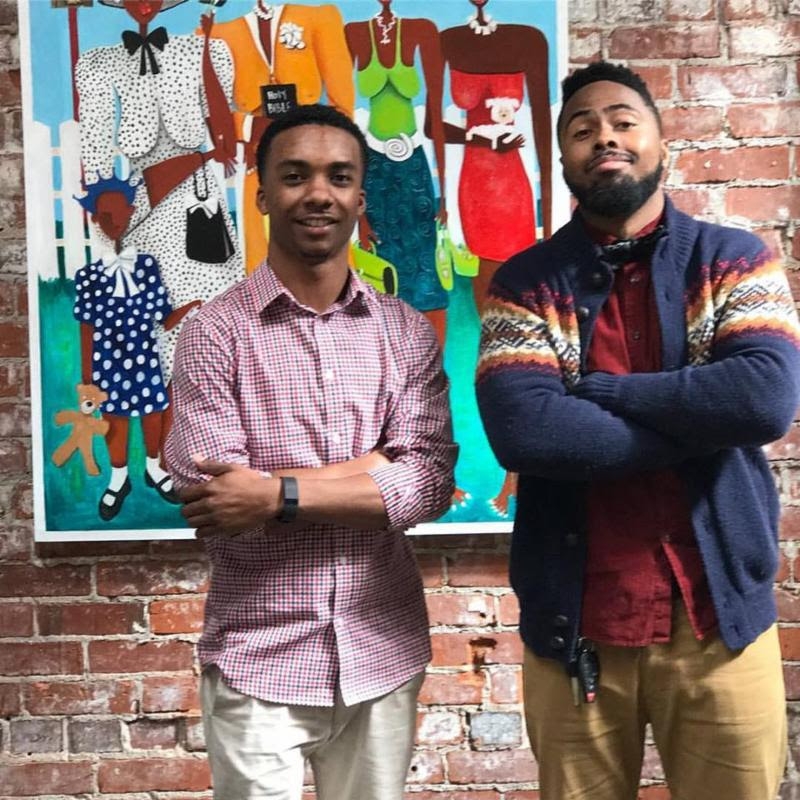 Two new millennial non-profits have stepped forward to act on behalf of the community: Project Optimism, Inc, and Black Women United. Several months ago I met Ishmael Pruitt and Armoni Easley, two young men who had just received the determination letter from the IRS letting them know that their organization, Project Optimism, had been granted 501 c 3 status. Then in March 2017, Easley and Pruitt participated in the Black United Fund’s annual non-profit convening. Their mission is to be catalysts for community change. They do this by conducting the Sankofa Project, an evidence-based endeavor which pairs college students or recent college graduates with middle and high school students who are at risk. The mentors interact with the students in a variety of ways to help them develop positive social skills, set goals, develop productive study habits, participate in community service activities, and earn scholarships upon completing the program.
In addition, the young men have developed a concept they call PI for a Cause (Positive Images), that is the fundraising aspect of their organization. Through this mechanism, they raised over $2,000, which was given in scholarships to a number of students in the 16-week Sankofa Project at their recent formal Black and White Gala. The Gala took place at Sacramento State University. To find out more about ProjectOptimism, Inc, visit the following link:  Project Optimism, Inc
Black Women United
The Sacramento community is still talking about the Ain’t I a Woman March and Rally held on Saturday, July 15. The event was the brain child of Black Women United, a nonprofit organization. It attracted a crowd of over 2000 people who walked peacefully from Crocker Park to the south steps of the Capitol Building.
Black Women United was founded by Imani Mitchell who describes herself as an activist and womanist. She was moved to act on behalf of the Black community by advocating for the “education, protection, and advancement of Black Women.” This then became the mission of Black Women United. Mitchell, frustrated with the direction of contemporary feminism, gathered a group of like-minded young women to join the cause.
The organization has plans to propel Black women toward the vanguard of the renewed Women’s Liberation Movement and “provide a space for inclusion and sisterhood.” The group firmly believes that “before Black women can advance, we must be united, and we cannot allow our religious, sexual, economic, and academic differences to separate us.”To find out more about BWU log into: Black Women United, Inc 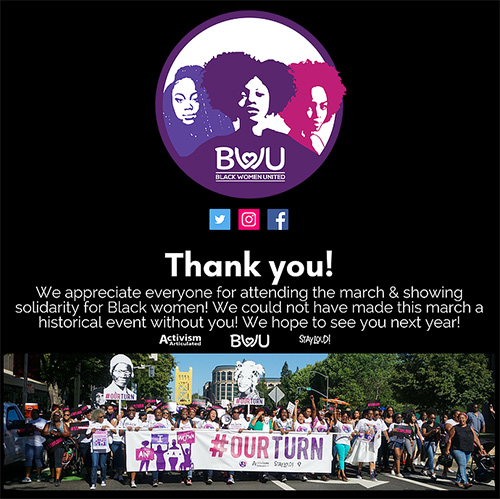