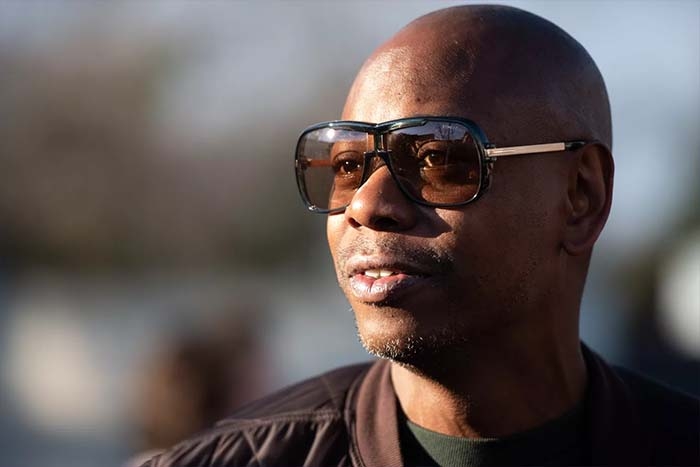 Dave Chappelle has a lot of feelings about how networks have exploited his comedy over the years. And as 2020 winds down, he’s turning his emotion into action.

HBO announced on December 15 that it would soon pull the beloved comedy series Chappelle’s Show off HBO Max, in response to Chappelle’s own public request last month that fans boycott any streaming platforms hosting the show. All three seasons of the beloved comedy series, which originally ran from 2003–2006 on Comedy Central, will become unavailable on the platform after December 31st.

Read the full story at Vox.com.