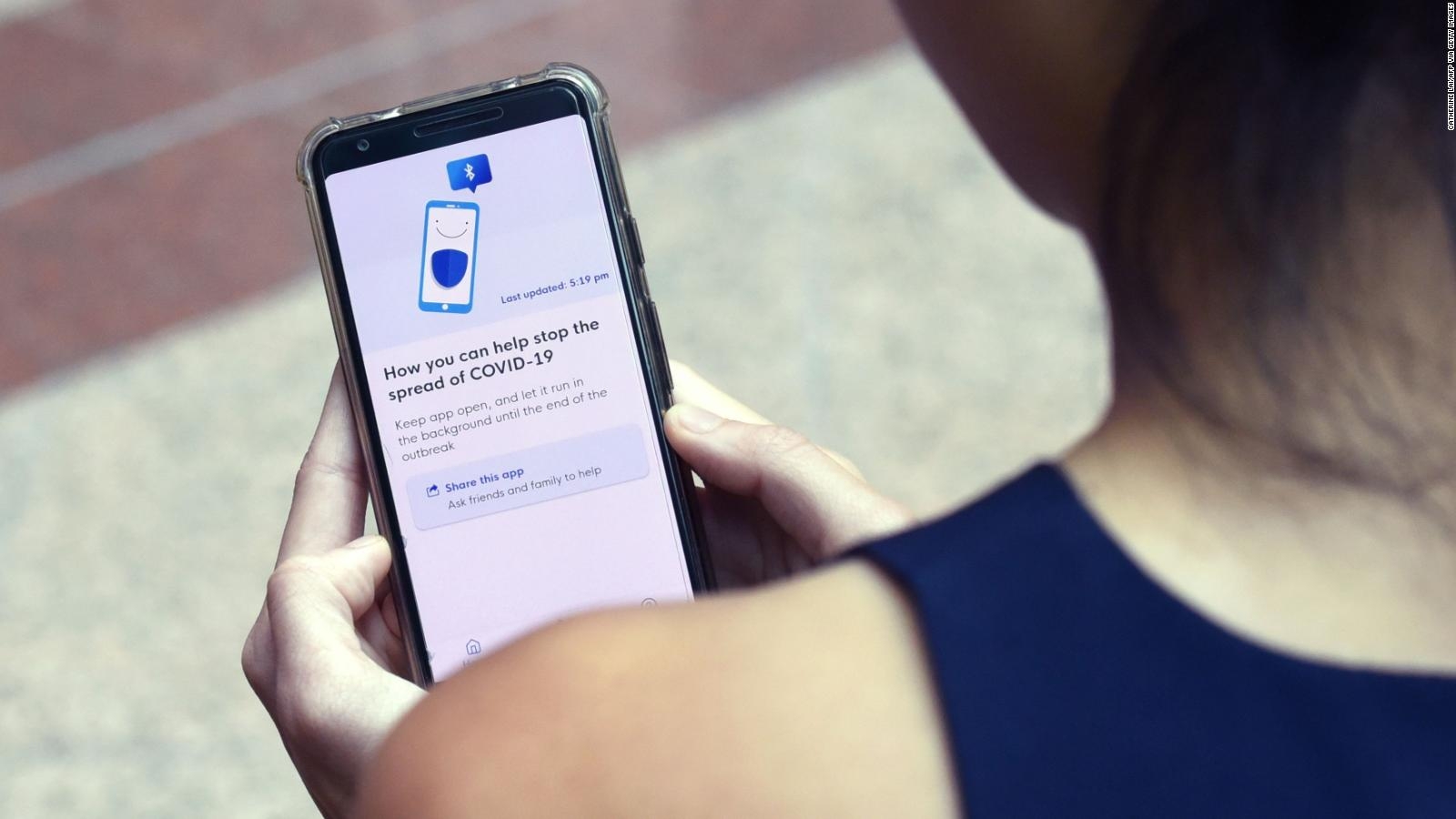 Americans are worried about how increased screen time during the pandemic will impact their eyes. According to a report by Eyesafe Nielsen, the average screen time per person rose 60%, to more than 13 hours a day, in March 2020.

Dr. Christopher Starr, an ophthalmologist at Weill Cornell Medicine in New York, told “CBS This Morning” co-host Gayle King that the more time Americans spend gazing at their screens, the less they are blinking.

“It’s multi-factorial. We call it the computer vision syndrome, and it combines both eye strain from just staring at the computers which are right in front of you for all those hours, that 13 hours or more. But it also, when we are on the computer, when we are staring at and fatiguing our eyes, we are also staring and not blinking as much. The blink rate, which is normally about 16-18 times a minute, decreases by about 50% to maybe eight blinks a minute,” Starr said. 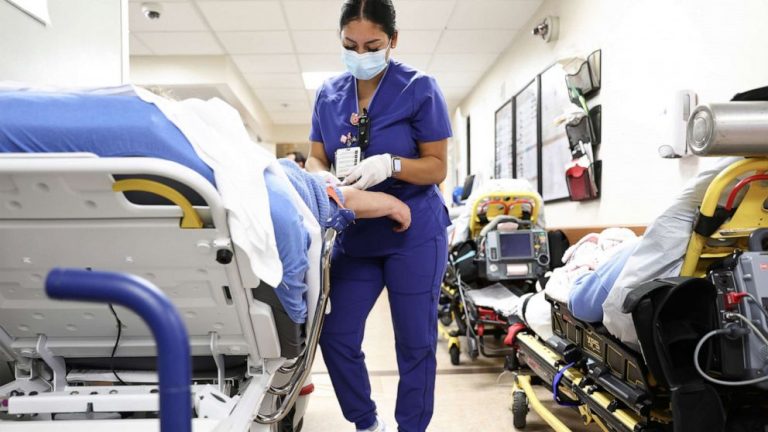 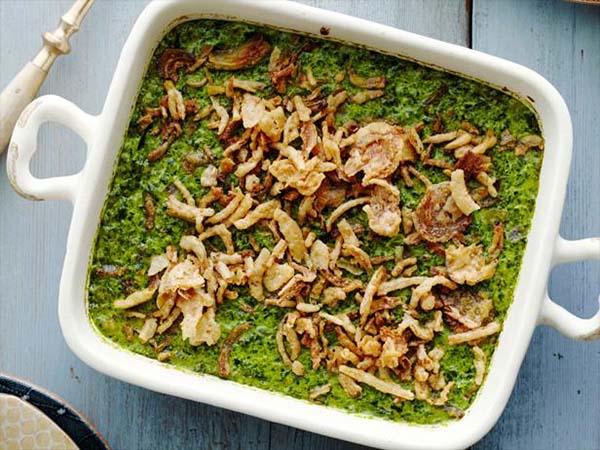