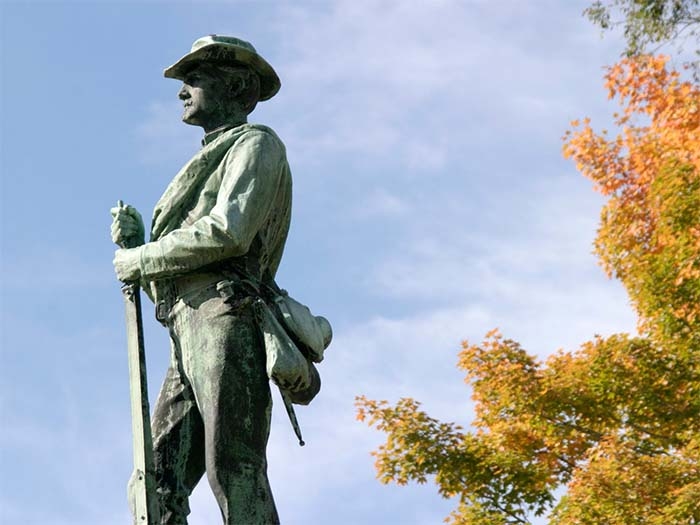 Photo by Jeff Greenberg/Universal Images Group via Getty Images
A statue of a Confederate soldier on Washington Street in Lewisburg, W.Va. |

About 60 Confederate monuments have come down across the U.S. amid a national reckoning on race — but nearly half as many localities that considered removing their statues have decided to keep them.

Since George Floyd’s death in May that sparked nationwide protests against police brutality and racial injustice, there have been votes or decisions to protect 28 monuments, according to an NPR count.

These monuments — from Tallahassee, Fla., to Stone Mountain, Ga., to Cochise County, Ariz. — are among the nearly 700 Confederate memorials that remain on public land, according to the Southern Poverty Law Center. 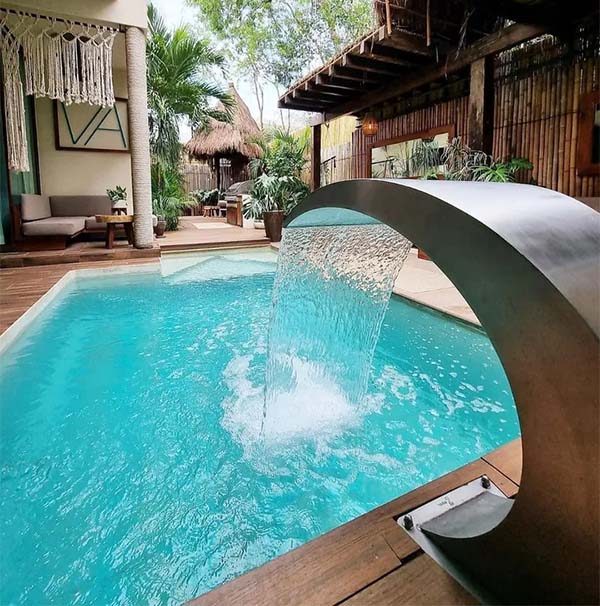 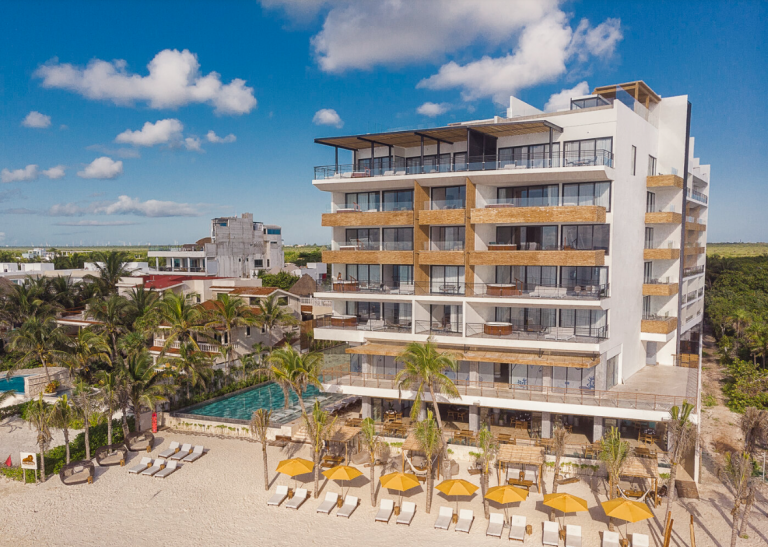