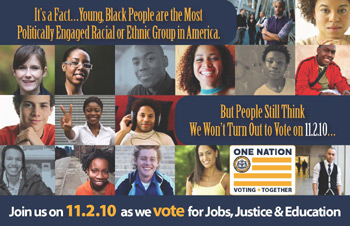 There is no stronger method to control your own destiny than the right to vote. Voting is so important that wars have been held, and millions of people have died all around the world for the right to select their own leader. Some leaders have decided to chuck the vote and take control of their people by dictatorship and military rule. America, in its formative years only wanted one right. The right to legally form a government and an agreed upon process by which they can freely select the leaders of their nation. Thus, the vote was created.

Voting would not be taken for granted in America. At the very beginning those seeking to become leaders would have to undergo a grueling process to gain the vote of fellow Americans. It would take years to perfect this strategy to choose leaders and to form a fair process that led to a government unlike any in the world.

The single most important child of America’s first pregnancy is birth of the vote. The Pilgrims new about it and the British understood voting power. They knew that if was ever achieved by these ostracized settlers of a new colony the results could be and would be devasting.

Candidates in California are vying for major offices in one of the most convoluted elections in years. The race for Governor of the Golden State is so heated that it has tarnished the brightness of our proud bear. Why? Because of the power of the vote.

Today’s “super candidates” armed with tons of expendable cash have created a new political process that is less about qualifications and more about denominations. They have new intentions for the vote. The old-style grass-roots politician with a good heart, big brain and bright ideas for the future; but limited dollars; is a political dinosaur who may never again get enough votes to win an election.

We at the NAACP recently held our statewide convention in Oakland and many of the political giants and political wannabes were in the house either represented in print or in person.  They came to tell us exactly what we wanted to hear, and promise to deliver upon their promises to deliver.  They came to get the vote.

But what is most striking about making promises to deliver to the Black community is that we hardly if ever, see any results once they get our vote. Blacks are still leading in unemployment rates; have higher dropout rates in high school; are most likely to be under legal supervision and incarceration; and are more than likely to be victims of police abuse and continue to receive longer jail sentences by our California courts at all levels.

“Super candidates” are not rectifying the issues that affect change in our life once they get our vote. How could they if they are truly out of touch with our needs and actually not concerned.  Black voters are only for photo-ops; church visits; and a bevy of unkept promises. That’s seems to be how today’s “super candidates” view our substance.

Our issues are only sidebar conversations for the political season, then just like football, its wait until next year (in this case the next election) for our team.  The promise of access will slowly dissipate as will the direct involvement to resolve issues that continue to plague our households.

The Black voter must implement a new game plan in order to have a winning election season.  No more business as usual for Mr. or Mrs. “super candidate.” Our vote is stained with the blood of ancestors and it has overcome hateful atrocities from lynching’s to cold blooded out right murder in plain sight. Our vote is more important than a promise of change, because our vote created change in the first place. We know change when we see it.

“Super candidates” just don’t get it. They slip and slide, smile and move thinking they have the Black vote well in hand with a simple grin and handshake from the most popular preacher in town.  Our vote is more important than any preacher, teacher or promissory note. It cannot and will not be given at a simple request.  The Black vote was bought and paid for by unselfish people who gave their lives just to be part of America’s most cherished legal process. Once upon a time Black people had to pay a price to vote and the payment was not cheap.

So listen up “super candidates” with all your resources and all your soon to be forgotten promises; the Black vote is a “super vote” and we will honor it as such. It’s time we organize and remember who was NOT there for us.

When they need us to lobby for them, let’s not forget this moment in time and not be so available for them; let’s look at the corporations that gave them monies to distribute for the purpose of their campaign and no longer support those corporations; when they do their election faith walk (speaking at African American Churches) in order to save their dollars on our Black media, our faith base leaders should shut their doors, unless they are working with the entire African American community.

Let’s work in one voice and not become divided, our vote is powerful and is considered the swing vote in close races. It can be gotten, but just like how we paid for it, with our hearts and souls…it won’t come cheap. 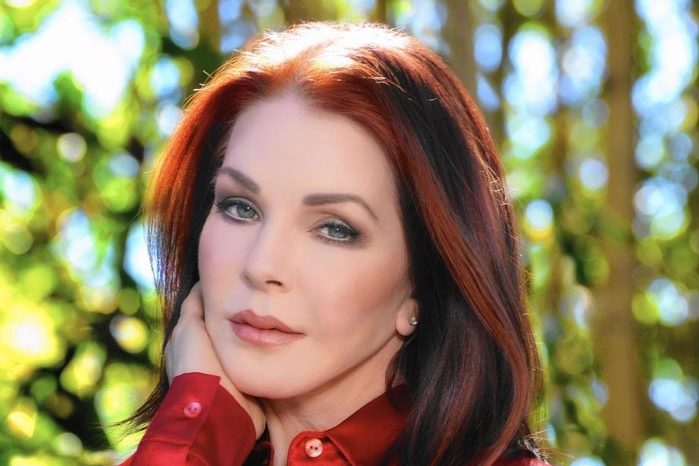