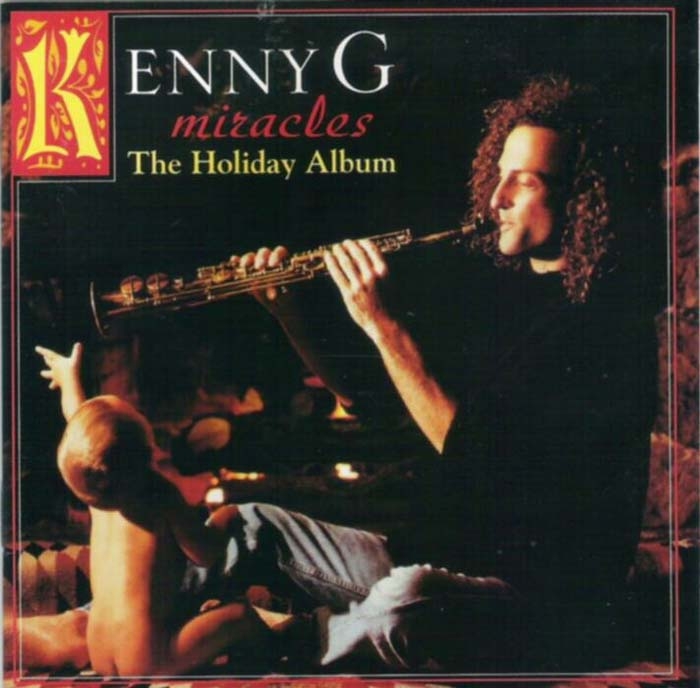 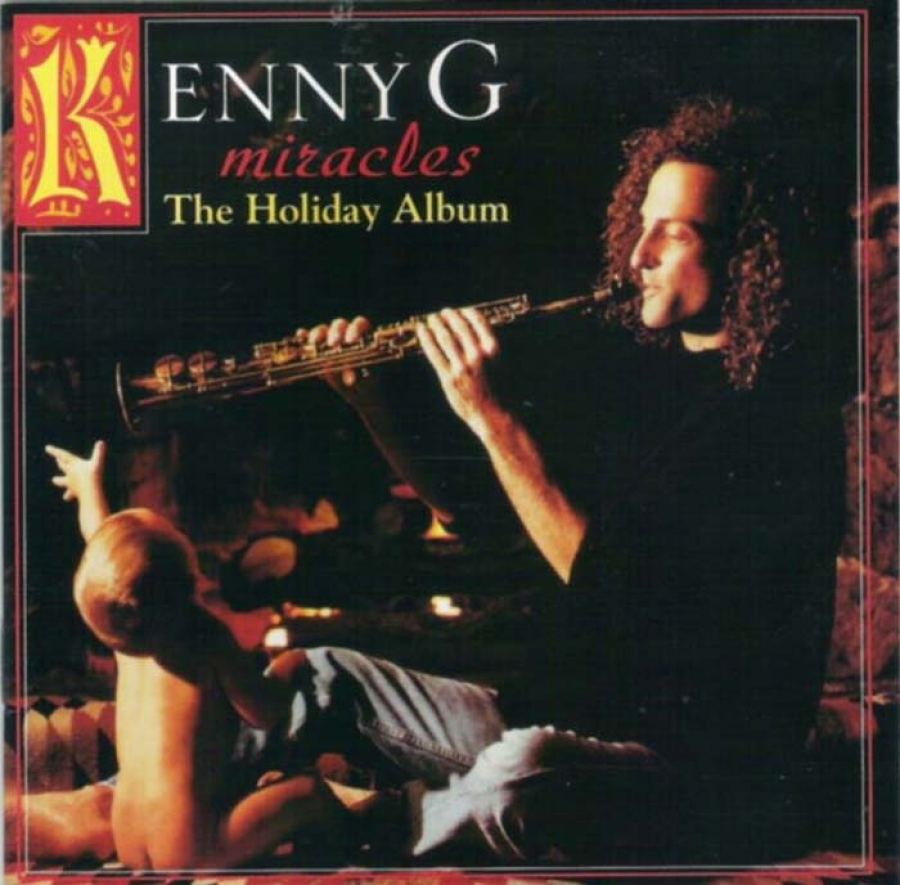 1994 was a great year for holiday music, but it wasn’t all about Mariah Carey’s “All I Want For Christmas Is You.” It was also the year Kenny G released his landmark Miracles: The Holiday Album.

The project features 11 stunningly beautiful instrumental arrangements and performances of yuletide favorites, plus a couple of original compositions that stop you in your tracks.

Miracles is perfectly sequenced, starting with sublime versions of “Winter Wonderland” and “White Christmas,” followed by a sexy rendition of “Have Yourself A Merry Little Christmas.” I’m sure many September babies are born every year because someone played it under the mistletoe during the prior holiday season!

And the album reverently closes with “Away In A Manager” and “Brahms Lullaby.” Listening to them, you can almost see that nativity scene in Bethlehem, all those years ago.

Kenny G is wrapping up his annual Christmas tour and getting ready for his return to the Blue Note for a New Years Eve residency, December 27 – 31.

Between sold-out concerts, I asked the artist about the making of Miracles, and specifically, whether he considered adding a vocal to it, as he almost always did on his mainstream albums.

“[Arista head] Clive Davis wanted a vocal very badly on it,” Kenny G recalled during our EXCLUSIVE conversation. “I didn’t — I wanted it instrumental. I didn’t want anything to upset the flow of what I had.”

“He and I argued about that for about a month. I told him that if he wanted a vocal, it should be Whitney Houston, and he said ‘Nah, she’s not going to do it’. He came up with some other suggestions, and I didn’t like any of those. So we fought about it.”

Kenny told me that Davis eventually conceded and released Miracles without a vocal. The album went on to be the best-selling Christmas album of all time (Sorry, Mariah) and spawn two sequels, Faith and Wishes.

But even with the project’s overwhelming success, Davis would not admit that Kenny’s instincts had been on the money.

“I went up to Clive years later and said ‘Hey, wan’t I right to not put the vocal on the album,’ “ Kenny G recalled. “And he looked at me and said ‘No, it would have sold even more, a LOT more, if you had listened to me!’ “

In spite of its branding, Miracles: The Holiday Album is primarily a Christmas disc — which always blew my mind given the artist is Jewish! As if to remind fans of that, Kenny wrote and recorded “The Chanukah Song” for the album.

I asked the legend about the song’s genesis.

“I just wrote a song that I felt sounded like those I heard at the synagogue,” Kenny G shared. “It’s not a traditional song that anyone recognizes. But it has that feel, that Chanukah vibe.”

Before Kenny took off, I asked him whether he had a favorite on Miracles.

“Honestly, not really,” Kenny G admitted. “They’re all just beautiful renditions. I just love the way the whole album turned out. I experimented with different saxophones and different melodies for the different songs, just to find the right song with the right key and all of that stuff. Every single one of them is like a gem to me.”

If you’ve somehow missed the album over the last quarter of a century, there’s a holiday miracle waiting for you wherever you consume digital music. But you’ve got time — I wager that Miracles: The Holiday Album will be available on whatever format music fans are listening to 100 years from now.

And don’t forget to grab a couple of the few remaining tickets to one of Kenny’s year-end shows in Napa. If you’ve not caught him and his band live, trust me: they know how to party.