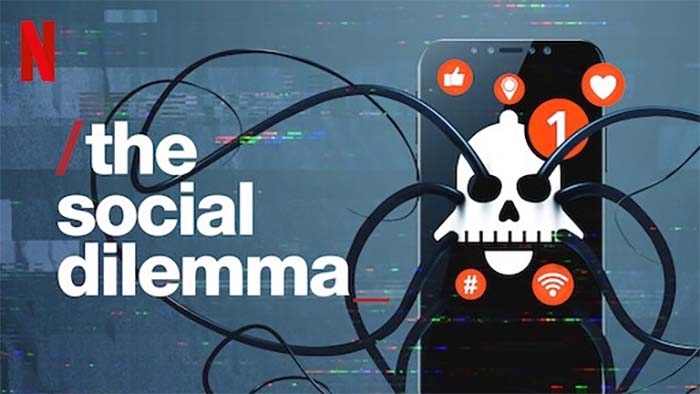 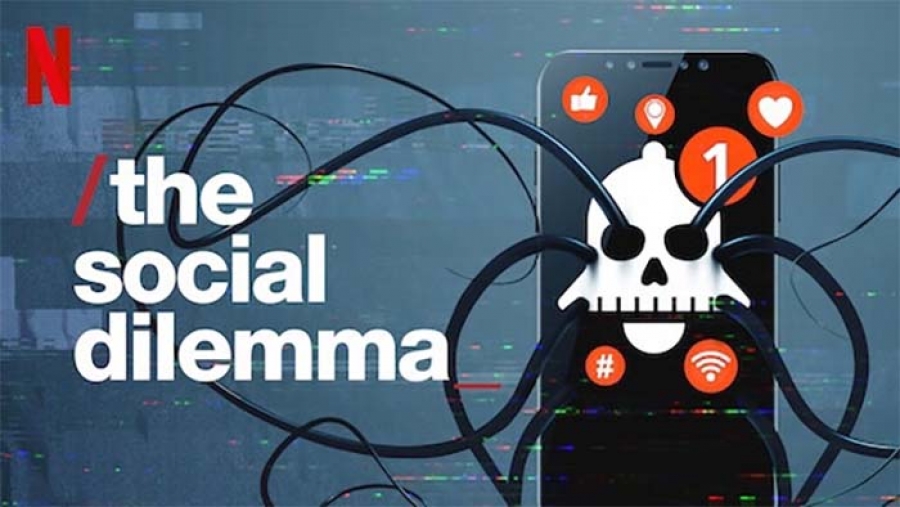 “There are only two industries that call their customers ‘users’: illegal drugs and software.”

I deliberately framed that statement in that way — it doesn’t mean what you may think it means.

Yes, if you spend any time at all on Facebook, Instagram, Twitter, LinkedIn, Snap Chat, Tik Tok, or any of a myriad of popular social media services, you use social media.

But according to Jeff Orlowski, the director of the riveting film, you’re also being used.

Watch the trailer to The Social Dilemma.

The Social Dilemma features provocative contributions from many of the architects of a variety of social media sites. Collectively, those tech pioneers describe an industry that exists for a solitary reason: the monetization of its users’s online behaviors. According to the film, every click, every “like,” and every  that’s shared on social media is recorded, analyzed, and used.

How’s it feel to know that?

Many of The Social Dilemma’s takeaways were startling. 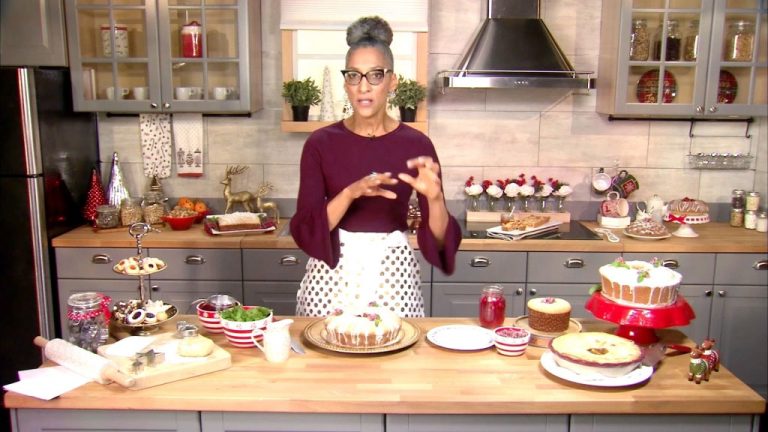