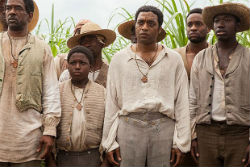 The film “12 Years a Slave” has won the People’s Choice Award at the Toronto Film Festival, making it an early contender for this year’s Oscars, according to an article on USNews.com.

According to the article, this particular award selects the winner by popular vote rather than a selected judging panel. And the award is following in line with the best picture Oscar buzz being created by the film at the Festival. 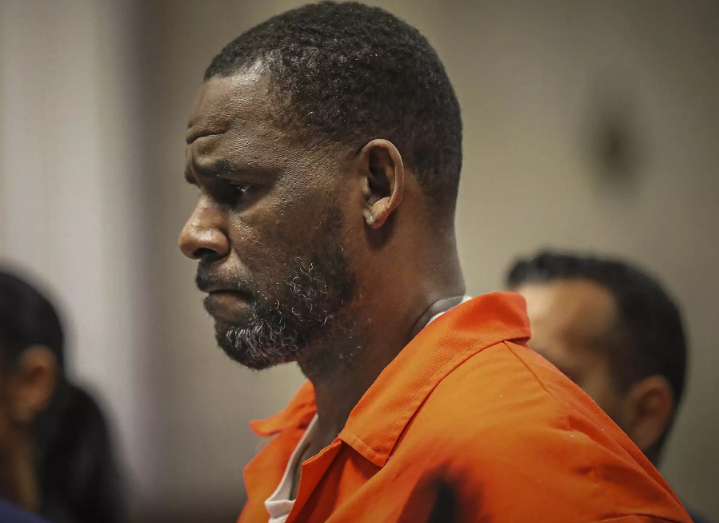