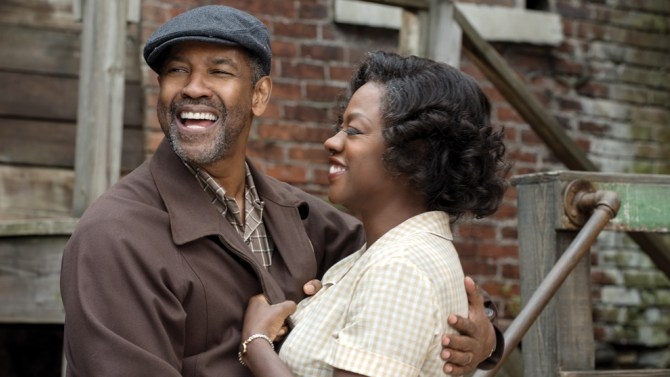 After last year’s nominations spawned #OscarsSoWhite, all eyes were on the Academy Award nominations Tuesday – and in stark contrast to 2016, this year proved to be a much stronger year for diversity, both in front of and behind the camera.

While no actors of color were nominated the last two years, this year saw every acting category recognizing a person of color. A record-tying (with 2007) seven minority actors were recognized, including a record-setting six black actors.

For the complete story, visit Variety.com/Film/News. 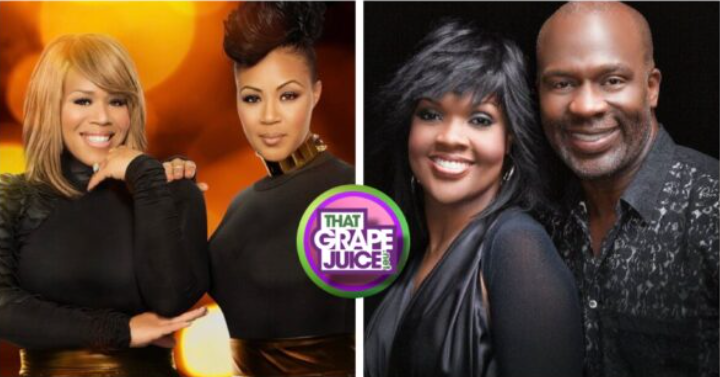