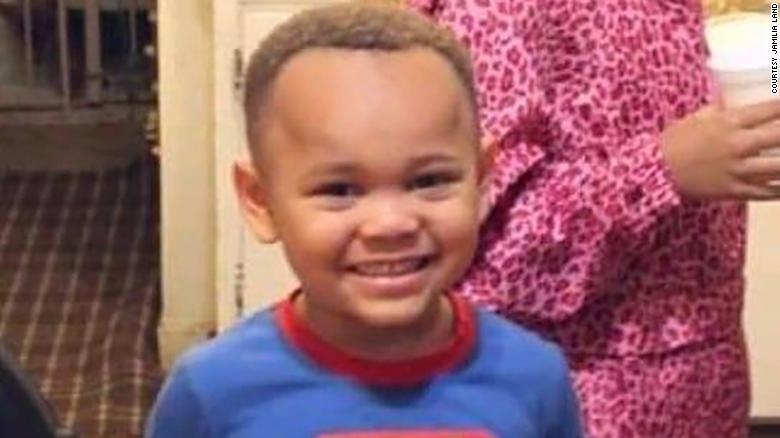 Ramon Price picked up his telephone and was immediately jolted by screams.

“Daddy just pray,” his daughter Brijjanna Price shrieked through tears on the other end of the line.
She told him his 4-year-old grandson, Na’vaun Jackson, had found a gun at a friend’s home in Oakland and accidentally shot himself in the head.
The boy was rushed to a nearby hospital and admitted to an intensive care unit, where he was fighting for his life. The situation looked dire, and the family was afraid they would lose yet another relative to gunfire — they had already lost four.
It’s been several weeks since the March 27 accident and Na’vaun is now in stable condition, but Brijjanna Price still can’t bring herself to talk about it.
The gun Na’vaun found belonged to family friend Terrence Wilson, who was prohibited from owning a firearm due to prior felony convictions, CNN affiliate KRON4 reported. It was left unlocked and loaded under Wilson’s pillow.
Police have charged Wilson with possession of a firearm by a felon and child abuse. CNN was unable to reach Wilson for comment.
“It was real irresponsible,” Ramon Price said. “And unfortunately it was my grandson who got to pay the ultimate price.”
As soon as Ramon Price learned Na’vaun was shot, he drove directly to the hospital to be by his side.
For the full story, visit CNN.com/News. 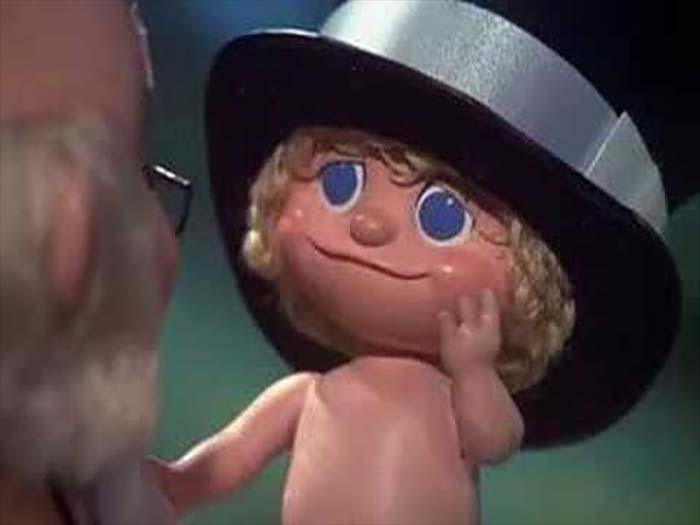