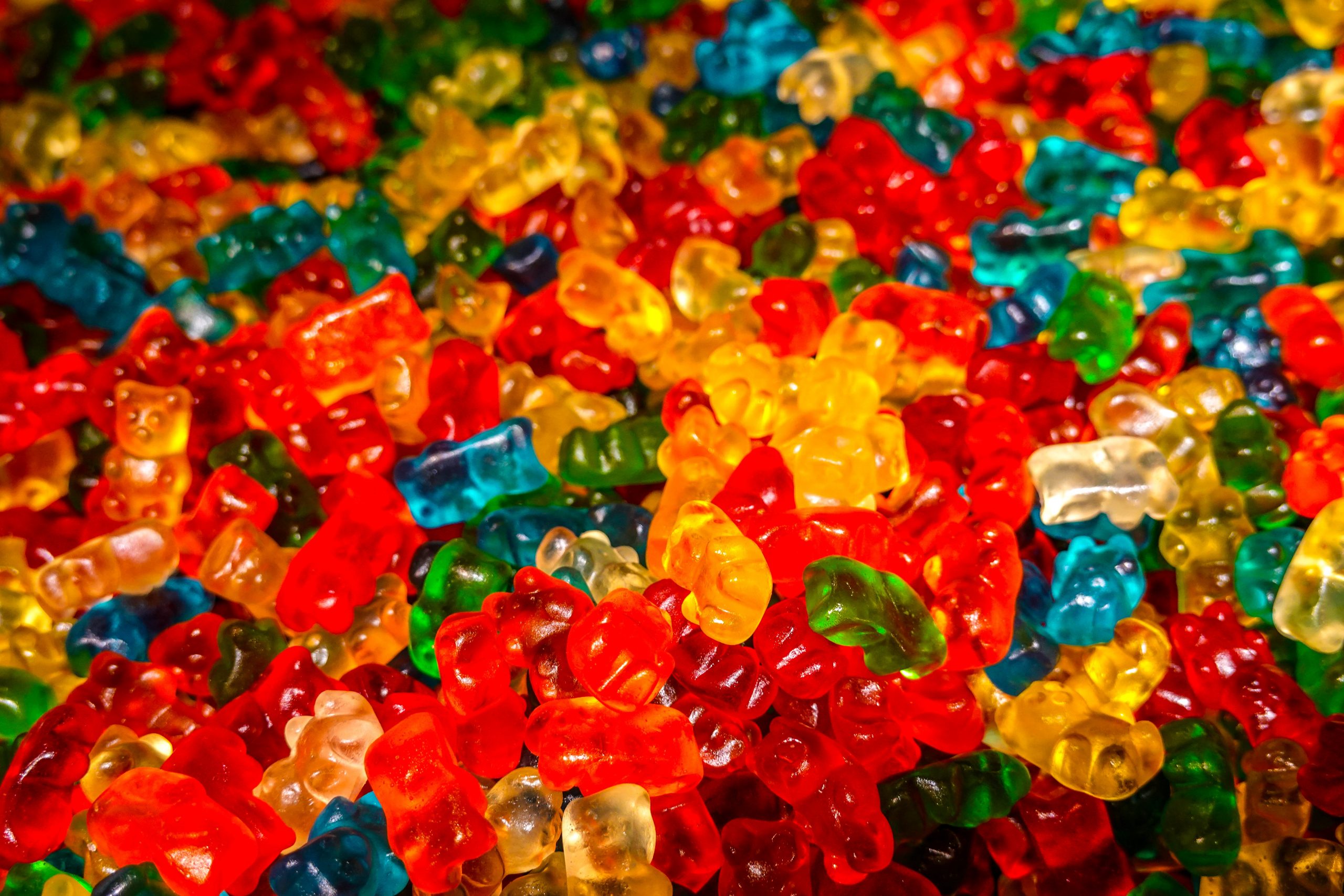 A series of sponsored videos circulating widely on Facebook use the name and likeness of Oprah Winfrey to push a familiar clickbait trope, claiming a celebrity-backed product – in this case, weight-loss gummies – can spur significant weight loss.

“Grab Your Fitness-Gummy From Oprah!” says the caption of one Facebook advertisement that has been viewed more than 120,000 times since April 27. “Just three weeks in, and she already melted off 100!”

Other videos with tens of thousands of views make similar claims, interspersing footage of Winfrey and other celebrity figures with shots of brightly-colored gummy bears.

The Facebook advertisements link to outside websites where users can purchase the gummies. One post links to a site featuring a story supposedly from TIME Magazine that says Oprah launched the “weight loss miracle gummy” product in partnership with Weight Watchers.