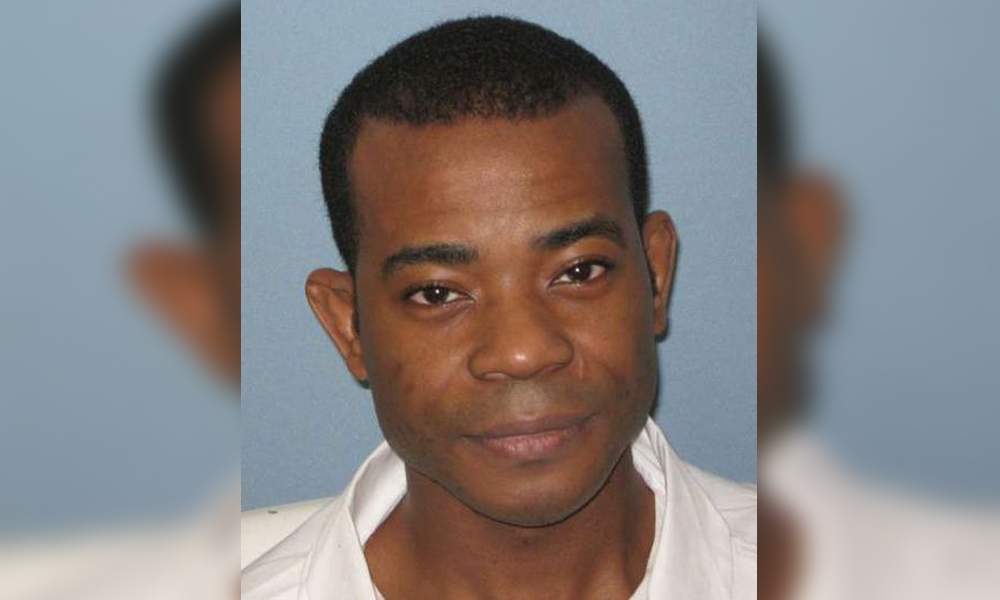 A Birmingham man was executed Thursday evening on a 2005 conviction of being an accomplice to the murder of 3 police officers.

Nathaniel Woods, 43, was pronounced dead at 9:01 p.m. CT after an execution that lasted 15 minutes. He had no final words.

Woods was put to death amid a storm of appeals and protests from supporters who noted that Woods did not actually kill officers Charles Bennett, Carlos “Curly” Owen and Harley Chisholm III on June 17, 2004, that Woods’ attorneys missed key deadlines in his appeals, and that the trigger man – also on death row – said Woods was not involved.