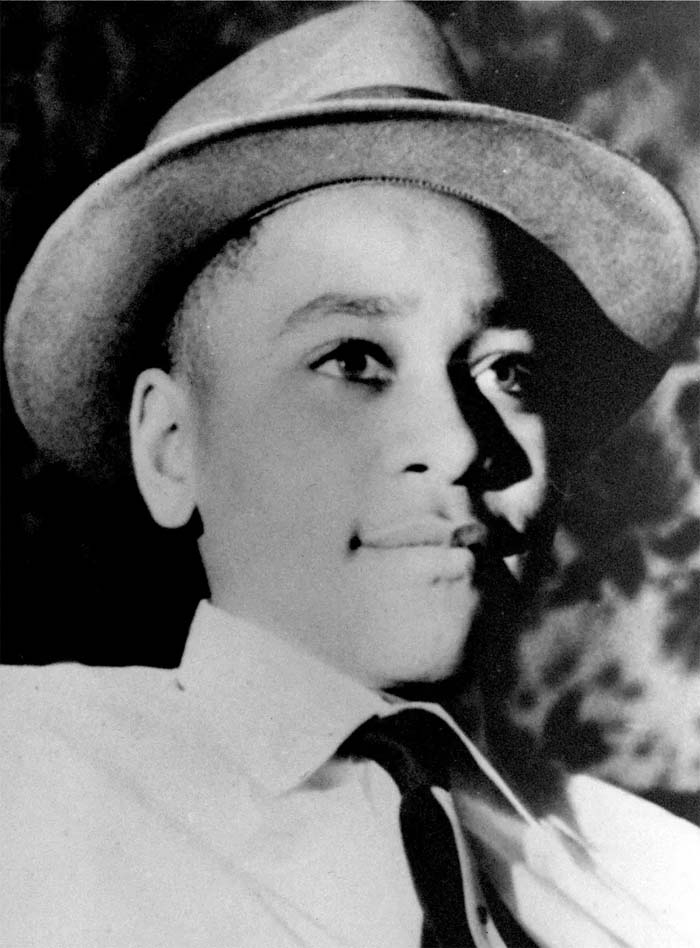 - Photo Courtesy Associated Press
The lynching of 14-year-old African American Emmett Till in 1955 shocked the nation and served as a catalyst for the civil rights movement.

The House overwhelmingly passed legislation Wednesday that would make lynching a federal crime, a move supporters said is “long overdue” in a country whose history is stained with the atrocities.

The Emmett Till Antilynching Act is named in memory of a 14-year-old black teenager who was murdered in Mississippi in 1955. His death was a catalyst for the civil rights movement.