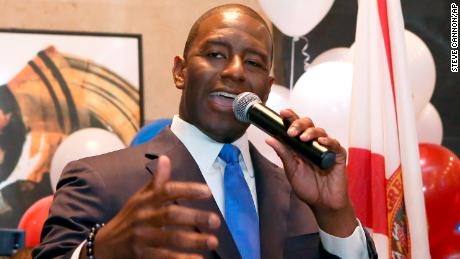 A progressive, Bernie Sanders-backed Democrat could become Florida’s first-ever African-American governor after he defeated a crowded field to win the party’s primary election.

Andrew Gillum, current mayor of Tallahassee secured his party’s nomination after a late surge in the polls.

For the full story, visit Independent.co.uk/News. 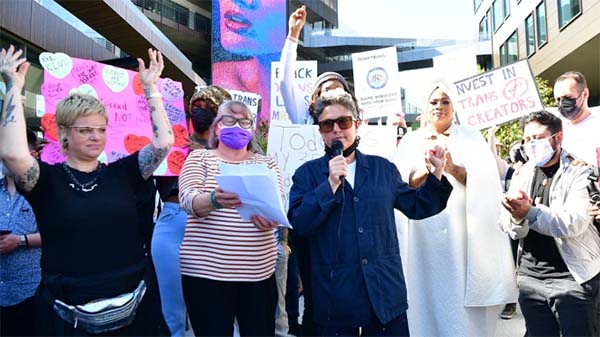