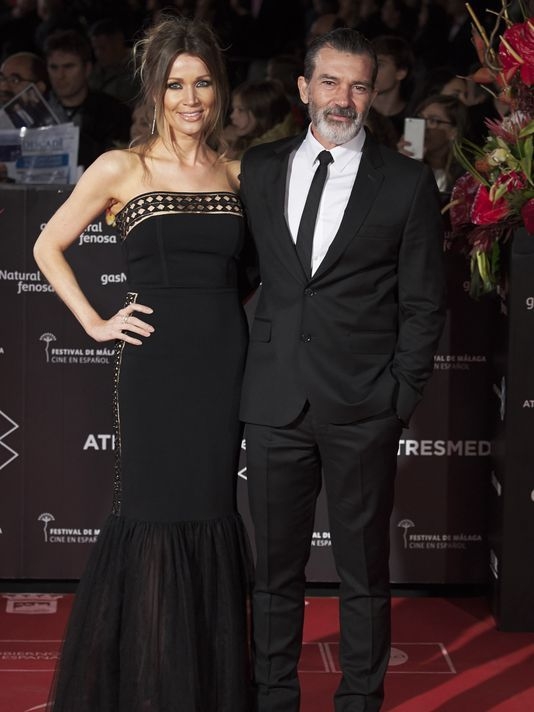 Antonio Banderas says he has recovered from a heart attack he had two months ago.

The 56-year-old actor told Spanish journalists that “I suffered a heart attack on Jan. 26, but it wasn’t serious and hasn’t caused any damage.” At the time, he brushed it off as a heart “episode” and said he was released after being hospitalized briefly for observation.

Banderas now reveals he underwent a procedure to introduce three stents in his arteries, adding that “it hasn’t been as dramatic as some have written.”