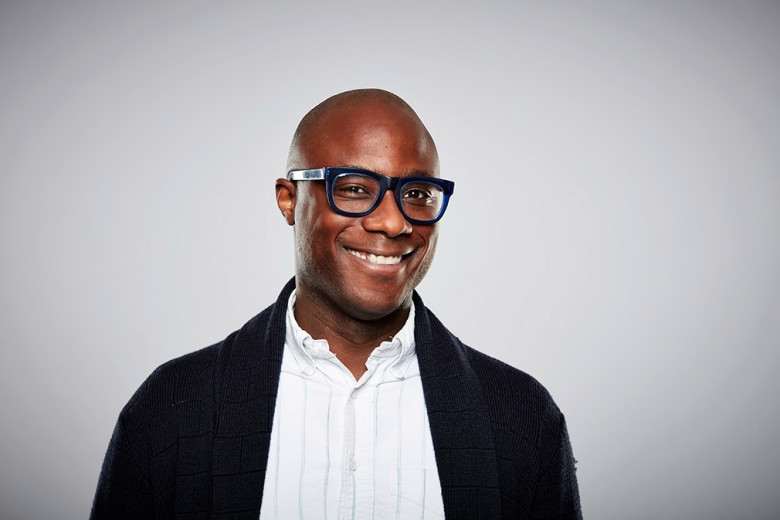 Barry Jenkins is about to become the next big thing, but he’s been here before. “Moonlight,” which he wrote and directed, has been celebrated as the year’s major discovery and the ultimate achievement in modern black filmmaking. That’s nothing new for Jenkins: Eight years ago, the director faced similar acclaim on a smaller scale with his 2008 debut, “Medicine for Melancholy.” However, the lag between his first two features is a testament to Jenkins’ quiet determination — and to a culture that had yet to catch up. It takes time for the world to recognize a genuine vision.

“I think a filmmaker like me isn’t on the outside in the same way that I was in 2008, even though the work itself feels very, very outsiderish,” he said. “It’s completely fucking crazy, because it didn’t used to be that way.”  While “Moonlight” marks Jenkins’ transition into a major artist, it also stems from a world that swept him up, spat him out and forced him to find a new way to hack the system.

For the complete story, visit IndieWire.com/Film. 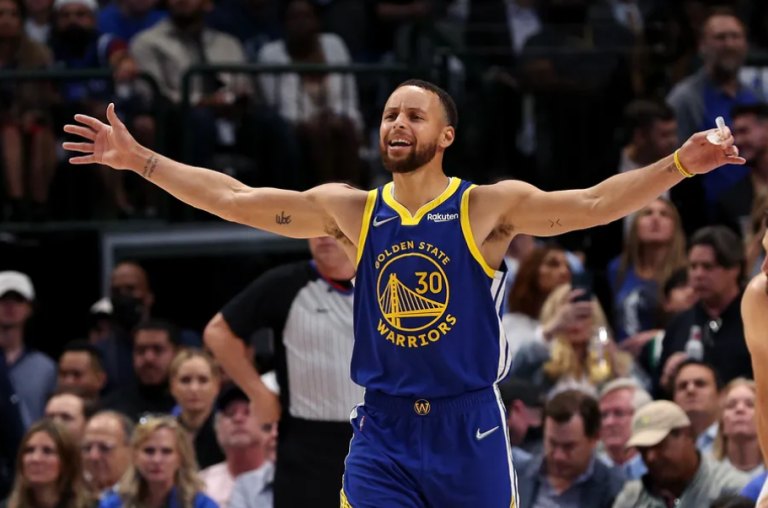