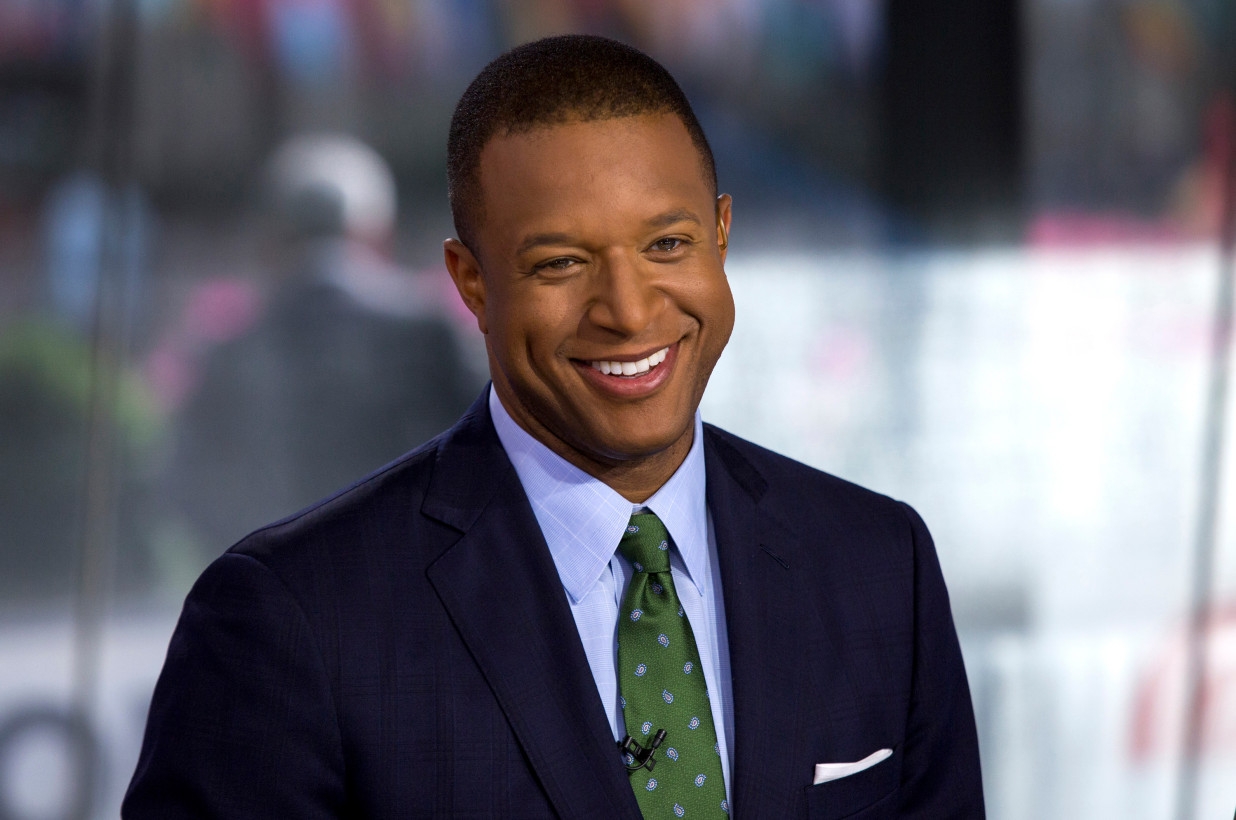 When Craig Melvin stepped down over the weekend as Saturday anchor of NBC’s “Today” there was buzz at the network that he will next be groomed to join Savannah Guthrie and Hoda Kotb as an anchor on the weekday broadcast, TV insiders told Page Six.

A source told us, “The reason Craig Melvin was taken off Saturdays is to elevate him on weekdays.” 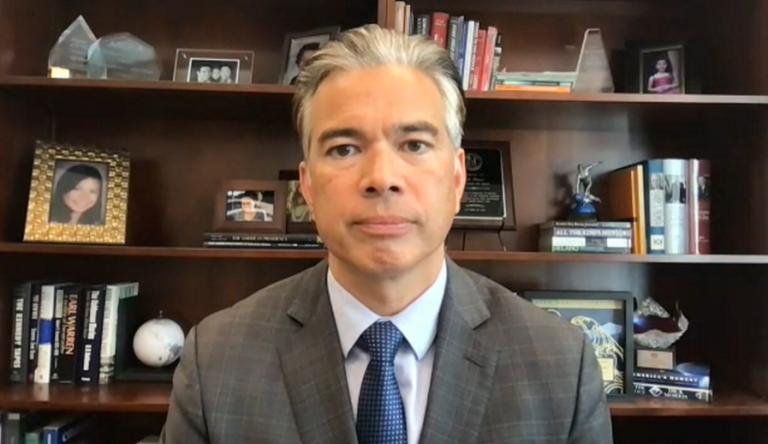