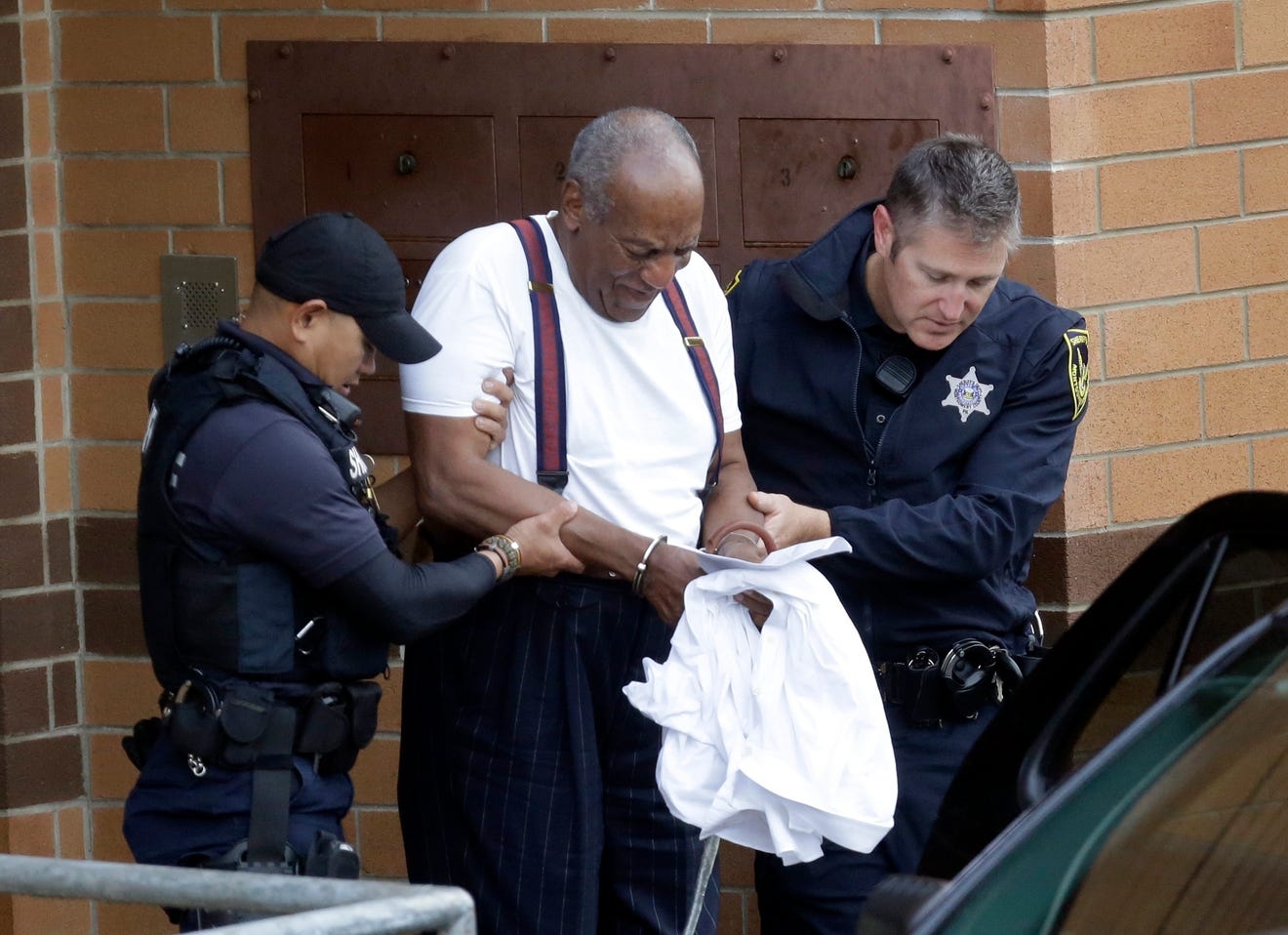 Photo by Jacqueline Larma, AP
In his first prison interview, Bill Cosby spoke to an African American-oriented news site in a rambling lecture in which he claimed to be educating fellow prisoners, railed against the ruin of his TV legacy, and vowed to serve his full 10-year sentence for sex-crime convictions rather than show remorse for crimes he says he didn’t commit.

Cosby spoke to Stacy Brown, a correspondent for National Newspaper Publishers Association’s BlackPressUSA.com, by phone Sunday for an “exclusive” interview, according to Andrew Wyatt, Cosby’s spokesman since his two trials, in 2017 and 2018.

Brown’s story included a 15-minute audio of part of the interview, which lasted 45 minutes and came about after Cosby called Wyatt to talk on Sunday. The audio was hard to hear and was frequently interrupted by prison announcements and the prison rule against phone calls lasting more than 15 minutes. Cosby had to call back several times to complete the interview. 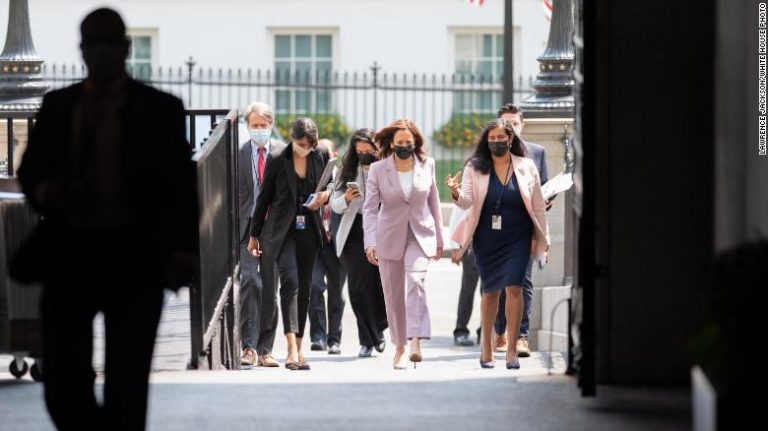 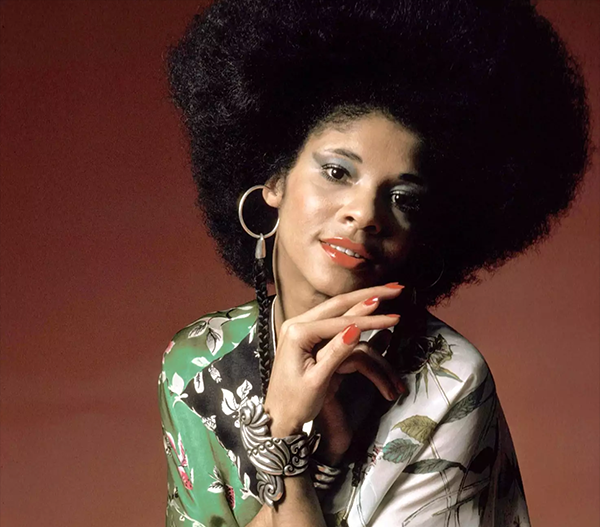