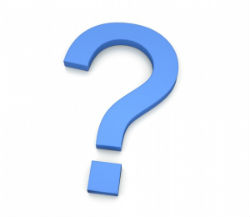 A new poll by NBC News and the Wall Street Journal has found that a majority of white Americans think the United States is a colorblind society, while less than 20% of African-Americans agree, according to an article on Mediaite.com.

According to the article, the poll asked people if they agreed with the following statement: “American is a nation where people are not judged by the color of their skin but by the content of their character.”

Among African-American adults, only 19 percent agreed with the statement, and 79 percent disagreed.