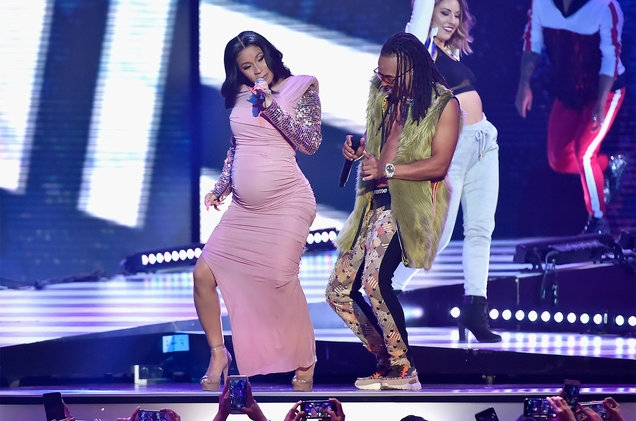 Buoyed by a slew of premieres and cross-genre collaborations, the Billboard 2018 Latin Music Awards, which aired live on Telemundo on Thursday (April 26), dominated Spanish-language TV primetime, delivering 2.178 million total viewers, according to Nielsen.

With the simulcast on Telemundo and sister network Universo, the show reached a cumulative audience of 4,616,000 total viewers, including 2,321,000 adults 18-49.

The show also ranked as the #1 program regardless of language in Los Angeles, New York, Miami, Houston, San Francisco and Sacramento, among adults 18-49.

For the full story, visit Billboard.com.