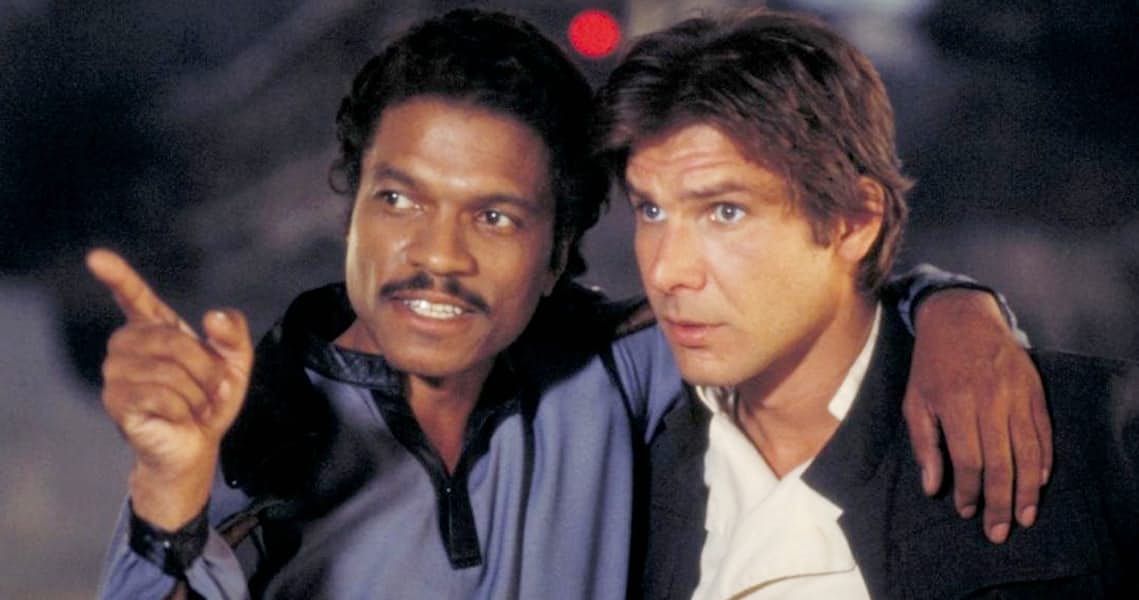 For generations of “Star Wars” fans, Billy Dee Williams will always be Lando Calrissian, in film, on animated television or in video games.  That leaves big shoes for Donald Glover to fill as he prepares to play the scoundrel in the Han Solo anthology film. But while Williams describes the young actor as “delightful,” also acknowledges that Glover may never be as cool as he is.

Speaking with The Hollywood Reporter, the 79-year-old Williams discussed his recent meeting with Glover, who wanted to discuss the beloved character.

For the complete story, visit CBR.com/Movies.