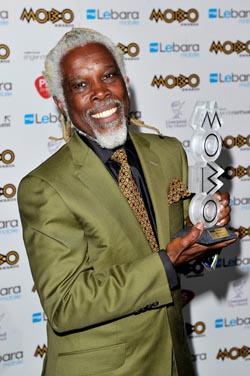 As a stop in his first North American concert tour in 25 years, Grammy winner Billy Ocean will take the stage at the Gallo Center for the Arts in Modesto on Tuesday, March 3 at 7:30pm.

Ocean has long been known in performance circles as one of music’s hardest working performers.  Just last week, Ocean received rave reviews in New York, bringing down the house with the legendary Patti LaBelle.  And for what it’s worth, his Love Zone album, which garnered two top 5 singles on Billboard’s Hot 100 – one of them going to #1 – is a masterpiece.

Born Leslie Sebastian Charles in Trinidad and Tobago, Ocean settled in London with his family when he was seven years old.  Ocean was a recording star in Great Britain for almost a decade before releasing his fifth album, Suddenly, which included his U.S. breakout hit, “Caribbean Queen (No More Love On The Run)”.  The song garnered him a Grammy Award for Best Male R & B Vocal Performance in 1985.

Ocean would go on to become the United Kingdom’s most prominent R & B star, selling over 30 million records to-date.  In addition to “Caribbean Queen”, he scored several other international smashes including “Loverboy”, “Suddenly”, “When The Going Gets Touch (The Tough Get Going), “They’ll Be Sad Songs (To Make You Cry)”, “The Colour Of Love”, and one of the songs that inspired me to buy a convertible, “Get Outta My Dreams, Get Into My Car” before taking a break from touring internationally to raise his family.

Tickets for Ocean’s Modesto show start at only $29 and may be purchased online at www.galloarts.org, by calling 209-338-2100, or from the Gallo Center ticket office at 1000 I Street in downtown Modesto.

Look to THE HUB next week for our exclusive interview with Billy Ocean, and don’t miss his March 3 concert in Modesto! 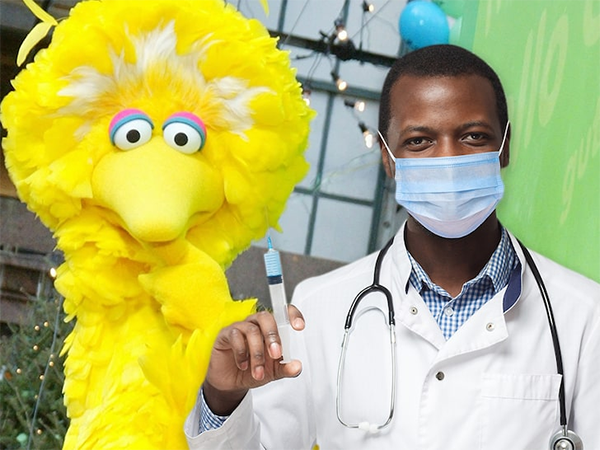