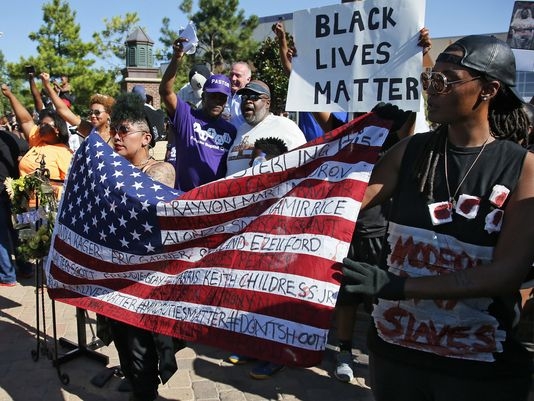 After a week of conflict in the United States that included the police-involved shooting deaths of Alton Sterling and Philando Castile, and the subsequent sniper attack that left five Dallas police officers dead, the Black Lives Matter movement once again has been at the center of controversy.

But lost in the discussion is a sense of what Black Lives Matter is and what it stands for.