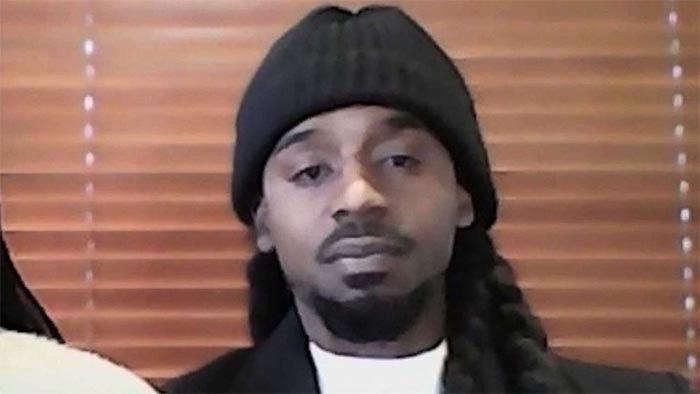 Jamar Mackey, whose detainment was captured in a viral video, allegedly received a positive coronavirus test result on Christmas Eve — five days after being apprehended by a maskless police officer, according to Covil.

Mackey’s ordeal unfolded on Dec. 19 as he, Covil, and their 13-year-old son and baby were seated at a table in the Lynnhaven Mall food court eating lunch and “trying to enjoy the holidays.”

“And next, you know, I’m in handcuffs. No words, no explanation,” Mackey said. 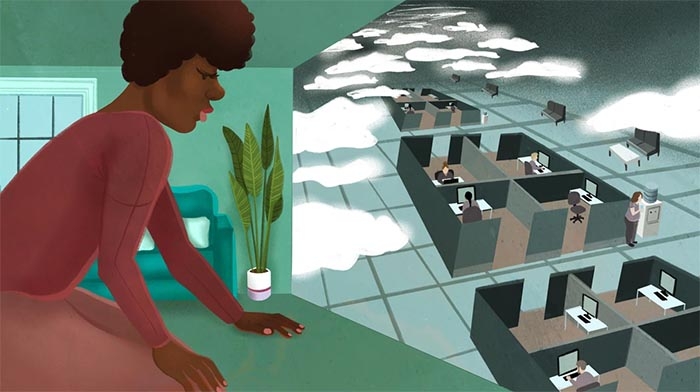