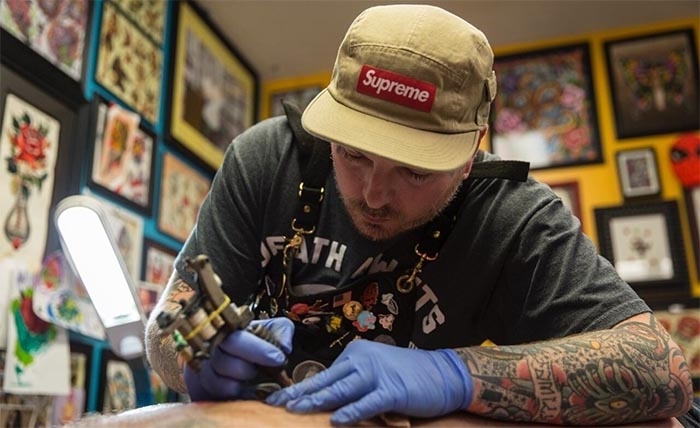 Billy White, owner of Red Rose Tattoo in Zanesville, Ohio, will cover up people’s previous racist tattoos. But first he ensures it reflects a genuine change in ideology. He’s seen more interest in covering up tattoos this year than before.

The year of large racial justice protests led to an unprecedented number of Confederate symbols being removed around the country.

More than 100 Confederate symbols have been removed from public spaces or renamed since George Floyd was killed, according to a count by the Southern Poverty Law Center.

And in a similar reckoning, tattoo artists around the country say that as protests took off this year, requests to remove or cover up racist tattoos did, too. 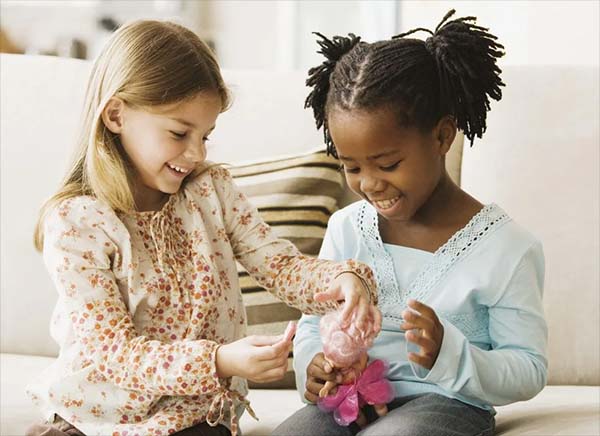