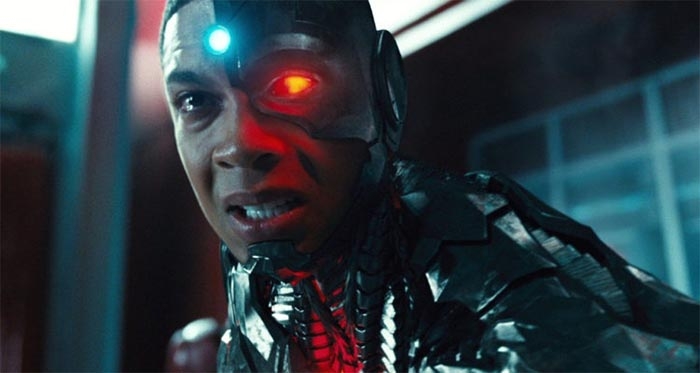 Ray Fisher’s one-person war against Warner Bros. and the studio’s treatment of the “Justice League” drama doesn’t take holidays. As people around the world finish up their Christmas celebrations and prepare for a brand-new year, the “Justice League” actor is fighting the good fight, and has now called out the head of all DC Films at Warner Bros, Walter Hamada, and vowed to never work on a film with him attached.

Read the full story at The Playlist | News.