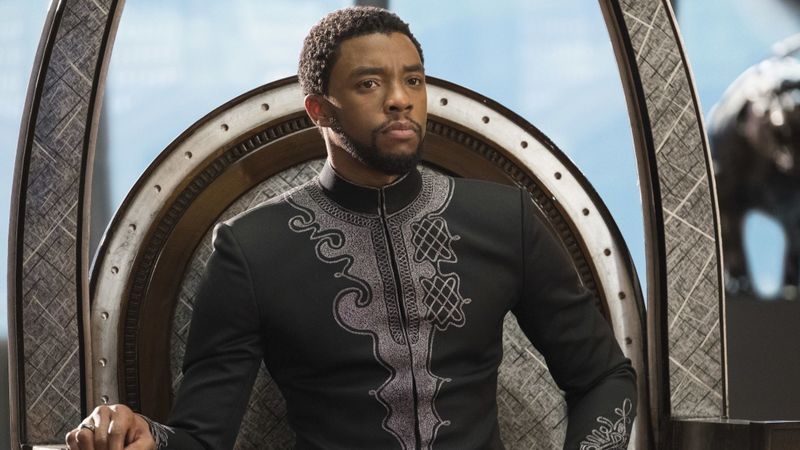 An Oscar season that has had no clear, sustained front-runner took another twist at Sunday evening’s Screen Actors Guild Awards, as Hollywood’s actors — representing the largest voting bloc of the motion picture academy — gave their highest honor to “Black Panther.”

The victory for the Marvel superhero smash, the highest-grossing film of the year, follows its landmark achievement earlier this month when it became the first comic book movie ever to land a best picture Oscar nomination.

Accepting the award, star Chadwick Boseman acknowledged the importance of the film — whose ensemble beat out the casts of “BlacKkKlansman,” “A Star Is Born,” “Bohemian Rhapsody” and “Crazy Rich Asians” — as a milestone in Hollywood’s long, slow march toward greater inclusivity both in front of and behind the camera.

For the full story, visit LATimes.com/Entertainment/Movies.