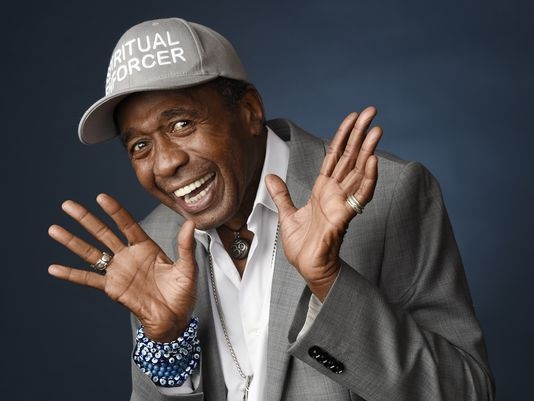 Broadway legend Ben Vereen apologized Friday for “inappropriate” sexual conduct against young women in a 2015 production of Hair he directed at a community theater in Venice, Fla. The theater announced it will “strengthen” its sexual harassment policies, including reporting offenses to police.

Vereen did not deny the claims in a statement sent to USA TODAY by his publicist, Lawrence Kopp.

“I would like to apologize directly to the female cast members of the musical Hair for my inappropriate conduct when I directed the production in 2015,” he said in the statement, which he later posted on Twitter.

For the full article, visit USAToday.com/Life.