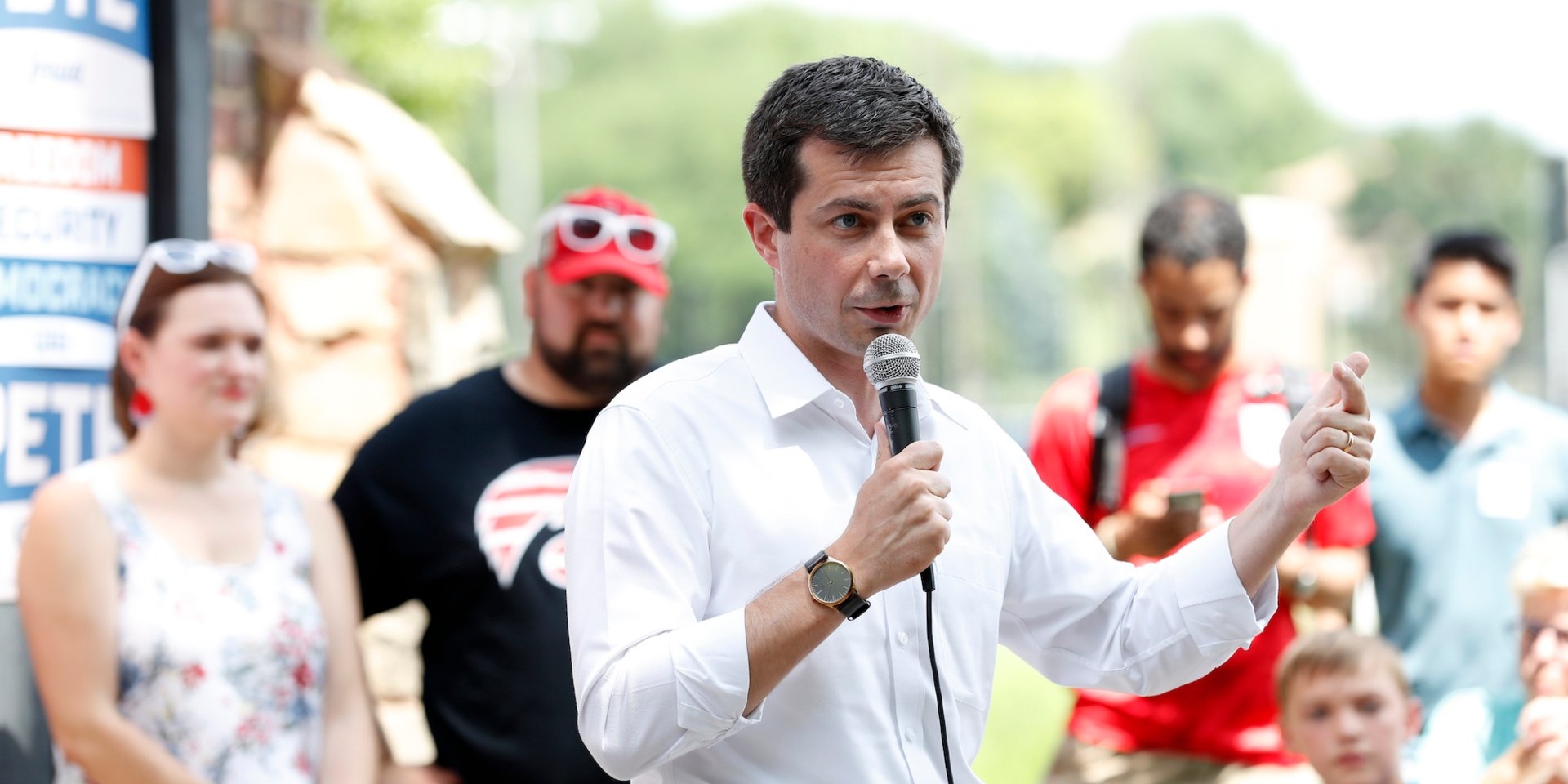 South Bend, Indiana, has become a flashpoint for racial controversy in the aftermath of a fatal police shooting of 54-year-old Eric Jack Logan, who is black.

So at a recent Pete Buttigieg campaign stop in Carrol, Iowa, an audience member offered Buttigieg, mayor of South Bend, a potential solution.

In a video posted by ABC, an unidentified man is seen telling Buttigieg, “I have a solution for you and I’d like you to make a comment on my proposal. Just tell the black people of South Bend to stop committing crime and doing drugs.”

Buttigieg then responded, “Sir, I don’t think racism is going to get us out of this.”