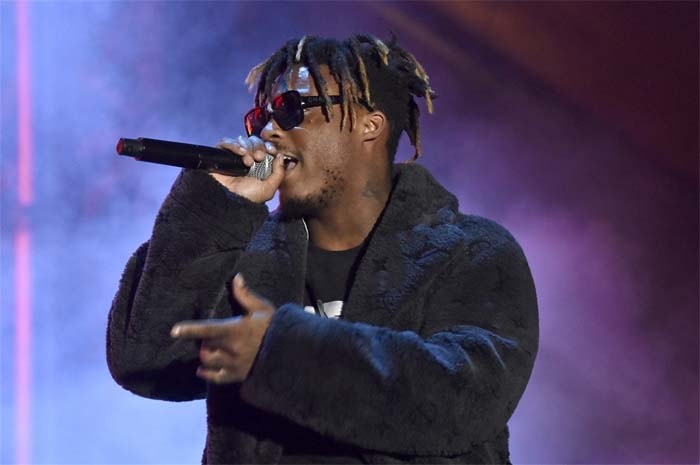 Higgins hit No. 1 on the Billboard 200 albums chart earlier this year with this studio album “Death Race for Love.” The 21-year-old artist was signed to Interscope Records and was considered at the forefront of the emo rap scene.

For the full story, visit NBCNews.com/Pop-Culture/News.