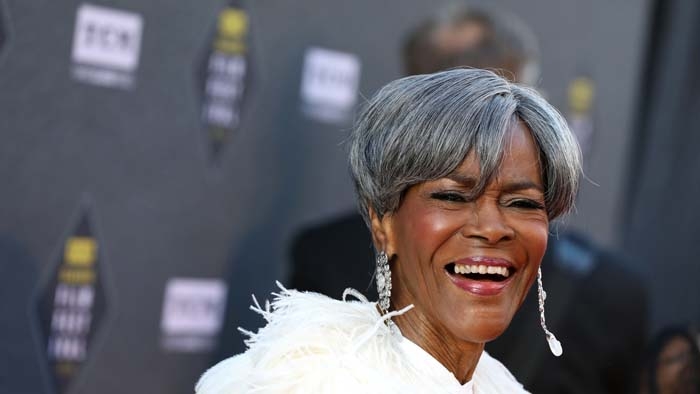 Tyson won three Emmy Awards over her nearly seven-decade acting career, including two trophies for 1974’s “The Autobiography of Miss Jane Pittman” and one for 1994’s “Oldest Living Confederate Widow Tells All.”

For the full story, visit BlackAmericaWeb.com.