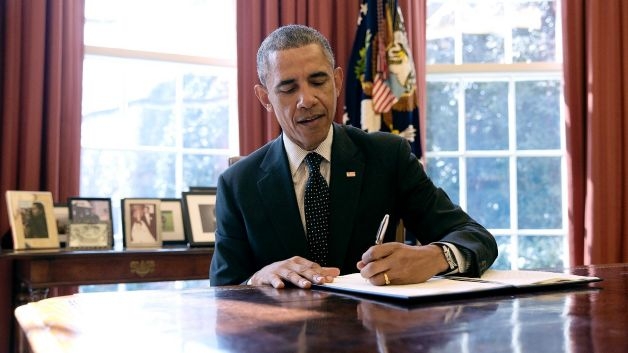 A website called Young Conservatives (among others) published an article titled, “Obama Declares June ‘LGBT Pride Month’ and Orders Americans to ‘Celebrate Diversity,'” which of course is false – the President did not and cannot “order” Americans to celebrate anything. Many of the comments, needless to say, are horrendous.

For the complete story, visit TheNewCivilRightsMovement.com.