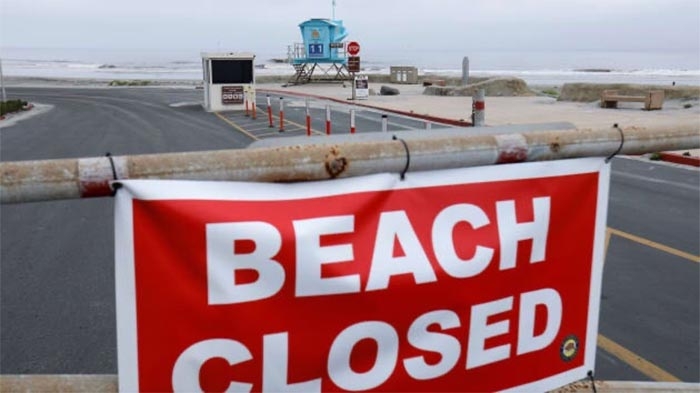 COVID Convos is a series of original columns conceptualized to give you something else to think about as we manage the coronavirus pandemic. Hopefully, they will provide you with a different perspective about an issue related to the crisis…or at the very least, a brief smile. Remember, with COVID-19: this too shall pass.

After seemingly growing weary of the scrutiny that comes with the spotlight, President Trump seemed to be backing away from his daily…um, ego stroke that’s been disguised as a press briefing. However, he seemed to just as quickly reverse course on that — shocking, I know — and hop in front of the camera every day this week, albeit at smaller events, just to say very little to nothing of note.

Vice President Mike Pence, the head of the president’s coronavirus task force, made news for touring the Mayo Clinic without a face covering of any kind. In photos and footage that was published around the world, Pence failed to carry out the very guidelines he’s been espousing for weeks. In fact, Pence is the only person seen in the footage without a mask on. During a Fox News interview, his wife claimed that her hubby was unaware of the Mayo Clinic’s policy that requires all visitors to wear masks.

God knows I NEVER thought I’d be saying these words, but that’s the lynchpin to my defense of Mike Pence.

I don’t believe Pence didn’t know about the policy — let’s get that one out of the way up front. But whether he did or not, he should have known better than to violate his own task force’s — and the Centers for Disease Control’s — guidelines by walking into the Mayo Clinic without a face covering. Pence was just doing what he’s always done, be it as governor of the state of Indiana or as Vice President of the United States: acting without care or concern for others.

Why should Pence be vilified for doing what he does? It’s like being mad at a bird for flying.

We should be pointing fingers at the leadership at the Mayo Clinic. After tweeting that the Vice President was aware of the policy, they’ve since deleted that tweet. The message to Pence should have been simple: no mask? No entry and no photo opportunity. Period. Case closed.

I want to know that my medical professionals are taking steps to protect and ensure the health of those in their care — they took a oath that includes “do no harm,” didn’t they? By allowing Pence to violate their police and tour the facility without a face covering, the staff at the Mayo Clinic was as derelict in their duties as Trump and Pence are in theirs almost every day.

It seems Pence is at least smart enough to learn from his mistakes. That’s a step ahead of his boss.