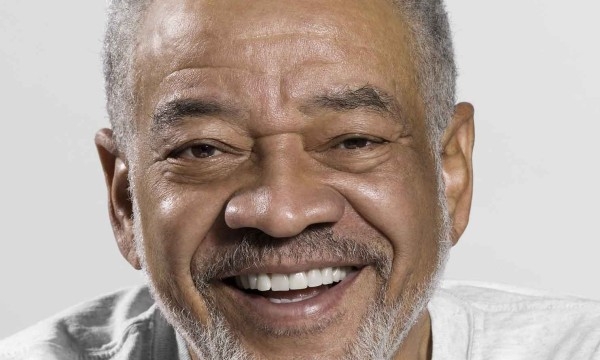 *Bill Withers’ influence on the music world will take center stage at an upcoming tribute concert at Carnegie Hall.

According to Jet, D’Angelo will be on hand to for the tribute, which is set to take place Oct. 1. The “Really Love” singer, along with Ledisi and Ed Sheeran will be among the artists celebrating Withers, who will make a rare appearance at the show, which is called “Lean On Him.”

The entertainers are expected to perform several songs from Withers’ catalog, including his 1973 album “Live at Carnegie Hall.”