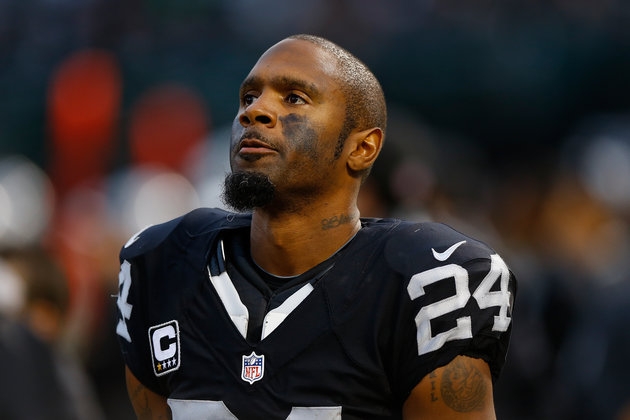 Charles Woodson’s return to Oakland began with hundreds of fans gathering at the team’s facility urging him to come back.

The second stint will come to an end following an emotional farewell at the Oakland Coliseum.

Woodson announced Monday he will retire following his 18th NFL season, ending a career that included a Heisman Trophy, a Super Bowl title and numerous other honors.

For the rest of the story, visit TheHuffingtonPost.com. 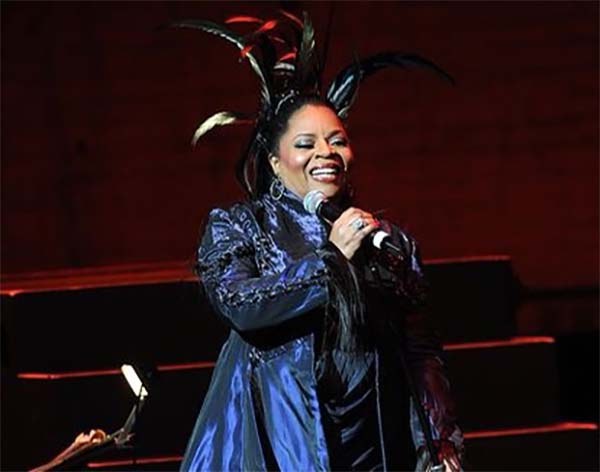