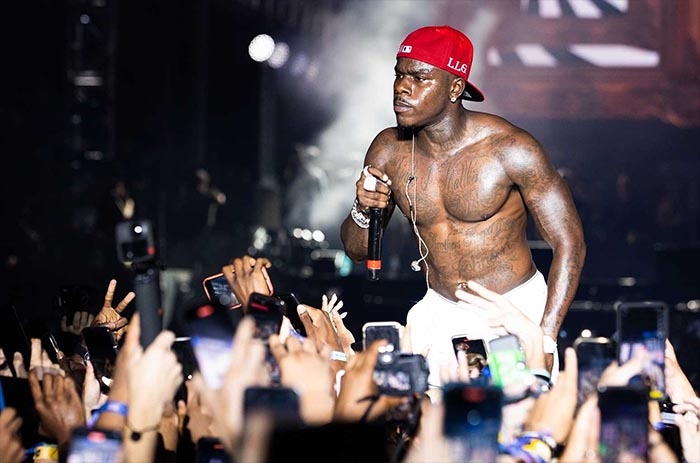 One week after DaBaby delivered homophobic comments onstage at Rolling Loud Miami, Lollapalooza has dropped the rapper from its lineup, just hours before he was supposed to perform at Grant Park in Chicago on Sunday night (Aug. 1).

“Lollapalooza was founded on diversity, inclusivity, respect, and love,” reads a statement from Lollapalooza released on Sunday morning. “With that in mind, DaBaby will no longer be performing at Grant Park tonight.”