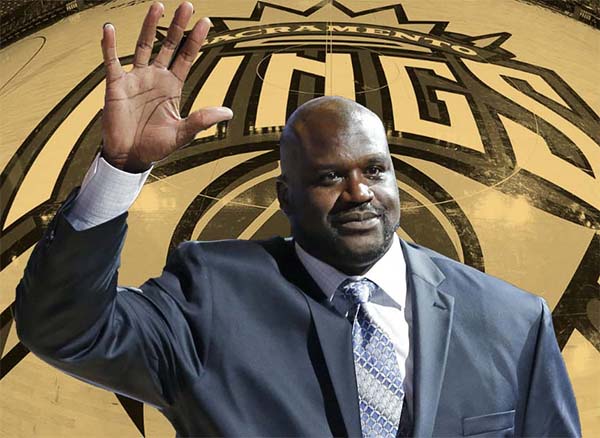 Shaquille O’Neal, who became a partial owner of the Sacramento Kings in 2013, two years after he retired as a player, announced on social media Wednesday that he has officially sold his interest in the NBA club in order to pursue outside interests.