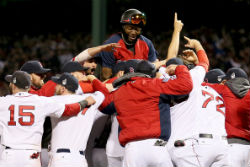 David Ortiz of the Boston Red Sox was named World Series MVP following their win over the St. Louis Cardinals in Game Six of the 2013 World Series late last week, according to an article on EURWeb.com.

Ortiz — aka “Big Papi” — is now reportedly a three-time champion, having helped the Red Sox beat the Cardinals in 2004. 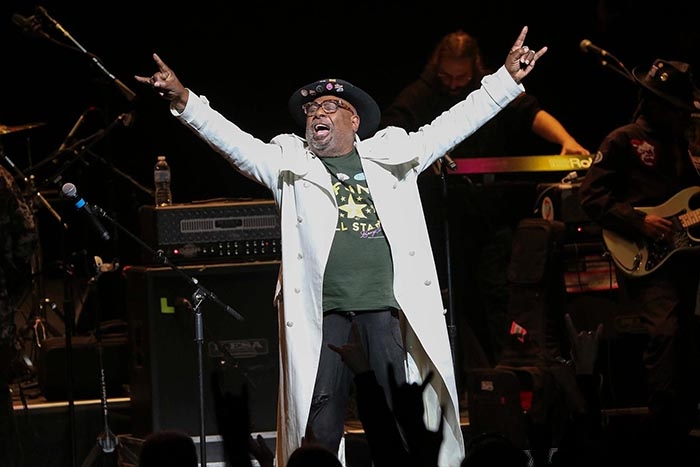